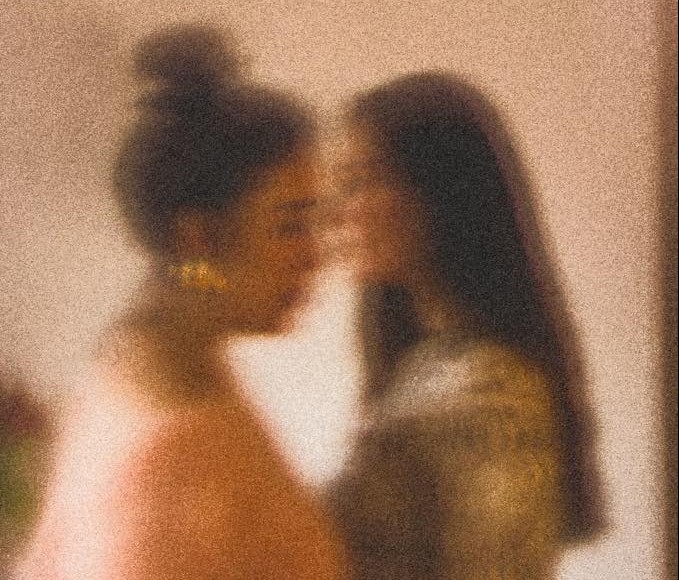 Japan’s  cult punk trio Shonen Knife celebrate their 35th Anniversary this year with some Irish dates in April and May.
April 30 – Dublin, Whelans
May  1 – Belfast, CQAF
May 2 – Cork, Crane Lane

UK indie electro band The Slow Readers Club are coming to The Workman’s Club on Saturday, 23 April. Tickets are just €6.

Overhead, The Albatross‘ last gig at The Workman’s Club was cut short last time due to a power failure on the block but they are back in the venue on Saturday, 9 April to finish the job. Tickets are Pay What You Like on the door.

What gigs are on this week?
It’s the Nialler9 Dublin Gig Guide