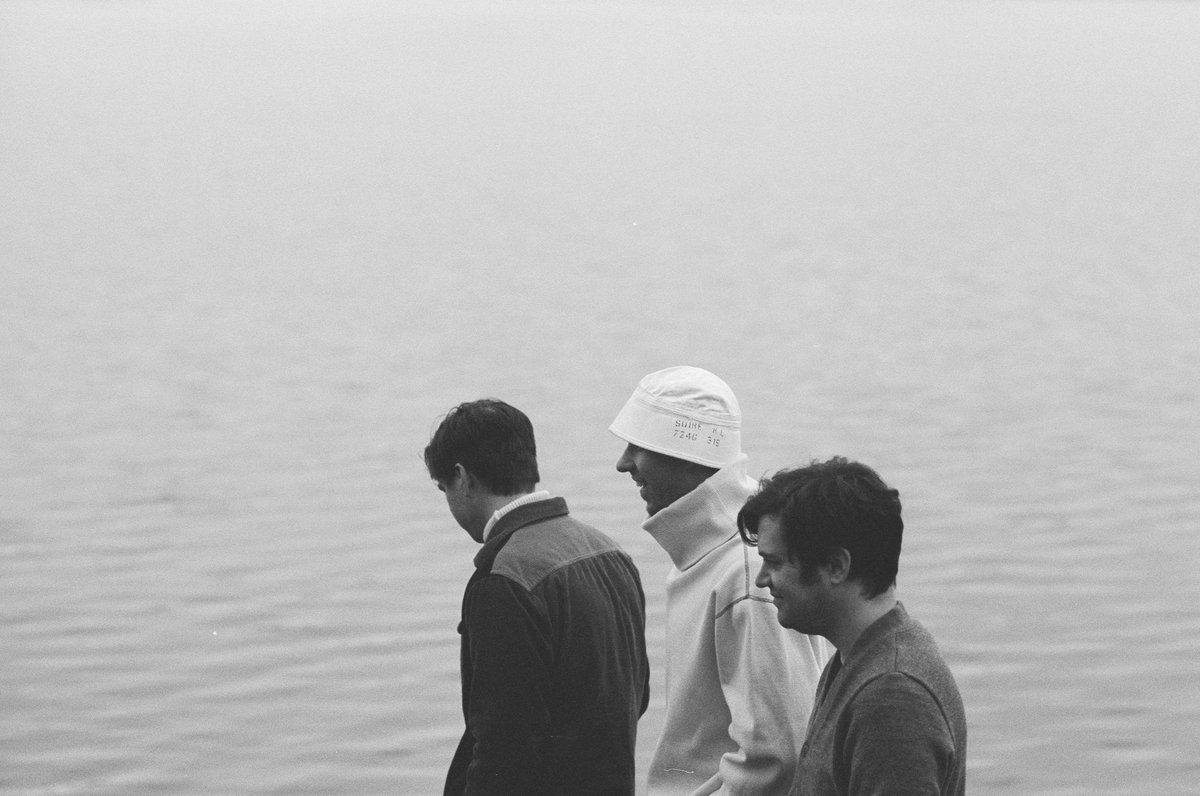 With gigs back on the agenda fully from October 22nd, promoters are announcing full-cap shows once more. Here’s some that have caught my eye in the last week.

The dance venue Index are back announcing events at their venue on the Quays (at the site of the old Voodoo Lounge). Shows from DJs Patrick Topping and Denis Sulta have already sold out so keep an eye on their Insta for more, as they’ve literally just announced Jeff Mills for October 30th. One sale tomorrow.

Not many people have New Year’s Eve plans yet, but And So I Watch You Far at The Workman’s Club is a really nice one to ponder.

It’s a long way away but BadBadNotGood are playing the Olympia next November 2022.

Tickets priced from €37 plus fees go on sale at 10am on Friday 17th September on Ticketmaster.

The UK are really into their spoken post-punk word acts at the moment huh? Yard Act are the latest buzzing guitar act of that ilk, and have just signed to Island Records. Debut album is released in January and the title track is below.

Paranoid London are the first guests announced for The Pygmalion’s reopening on Sunday October 24th.

Those who have attended Homebeat’s casual festival in Caherdaniel in Kerry in previous Septembers will want to know about its successor Inside/Out.

Inside / Out is a weekend of talks, music and activities set in and around the beautiful landscapes of South Kerry, which includes “a select programme of gentle happenings – set mainly between the beautifully sited Derrynane Hotel and the stunning gardens of Derrynane House – the home of The Liberator himself.”

Weekend tickets from €40 but accommodation will be separate.

Saturday is sold out, cap is limited but the weekend is BYOB.

As part of the programme, Spiral is a series of events exploring interactions between music, dance, visuals and film.

The indoor events at Dance Limerick are ticketed, the four outdoor events in the city are free with no booking required.

M(h)aol , who recently featured here with their song about male on female violence, ‘Asking For It’, have announced a show for The Workman’s Club on Friday 12th November 2021.

Tickets are €10 plus fees available from Singularartists.ie.

Japanese folk singer and songwriter Ichiko Aoba has been announced for The Workman’s Cellar Dublin for Saturday 20th November 2021. The Foggy Notions show tickets are €18.50 plus fees on sale Tuesday 14th September at 10am.

Nealo is going on tour for long-overdue gigs to mark the release of his debut album All The Leaves Are Falling… The dates in October are: