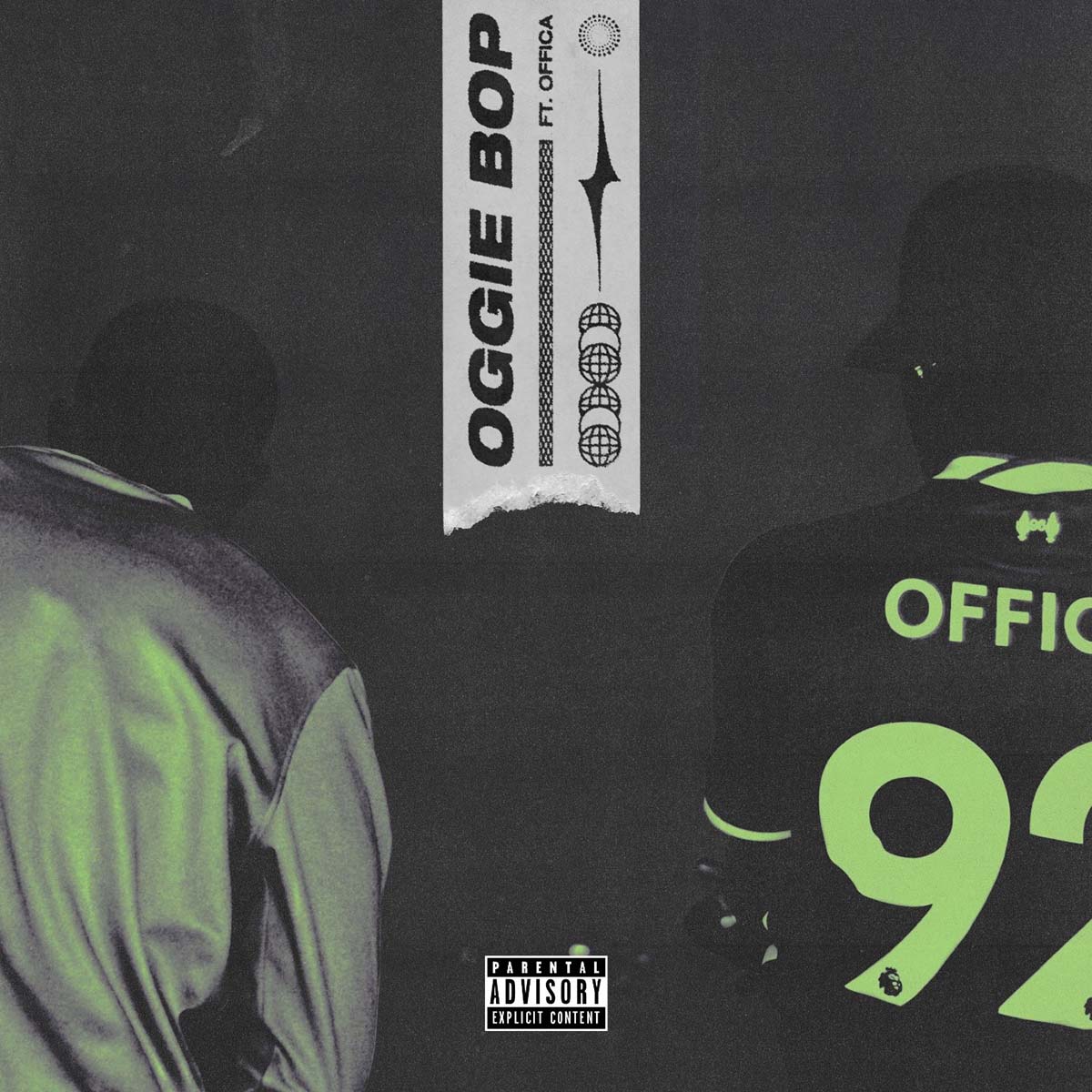 A new collaborative track between Irish rappers Sello and A92 Colletive’s Offica entitled ‘Oggie’ is one of the first releases in a new deal between major label Atlantic Records and the Irish label Trust It Entertainment (formerly Dearfach).

The drill track is produced by ProdByMax and comes with a patriotic video shot by Sequence Visuals. The track is a followup to Sello’s Sinead O’Connor-sampling ‘As Gaeilge’.

“The theme of the song is black Irishness and I came to studio one day with that message in mind as it was a big topic in Ireland at the time about how native Irish are not aware of the layers to black Irishness. So it was important for me and my manager Gino, to put an emphasis on black Irishness and came up with the hook within an hour. Putting Offica on the song was strategic because he’s also very connected to his roots and wanted to represent the people connected to their heritage and culture. He added his Nigerian Yoruba lyrics within his drill wordplay, allowing him to proudly showcase his Nigerian side while I continue to stand up for all my black Irish peers.”

The deal between Trust It Entertainment and Atlantic Records came about when Trust It’s Solomon Adesiyan met Atlantic’s Austin Darboh when he worked at Spotify.

Darboh was instrumental in the New Éire playlist on the service, having seen the burgeoning talent on the Irish rap and drill scene and broughtAdesiyan in to curate it.

When Darboh moved to Atlantic, the pair struck up a deal to platform and invest in signing and developing Irish drill and rap on a wider global level, with Warner Music Ireland’s help.

As part of the deal, Adesiyan will also act as a consultant to Atlantic Records UK, both in an A&R and culture capacity.

“We’ve known Solomon for a couple of years now, and he really is the linchpin that’s helping drive the Irish Black music scene forward to new heights. It feels like Black music has found its voice in Ireland, and Solomon and the Trust It Entertainment team are right at the heart of it, setting the cultural agenda and inspiring the next generation of talent. We’re looking forward to working with them to help develop and champion the extraordinary artists that are flourishing in the region and introducing them to a global audience.”

“We’re really happy to be partnering with the team at Atlantic as with their backing, we’ll have the resources to further find and develop the best talent in Ireland. In addition, it’ll be great to tap into Atlantic’s global network and showcase our artists on an international level.”