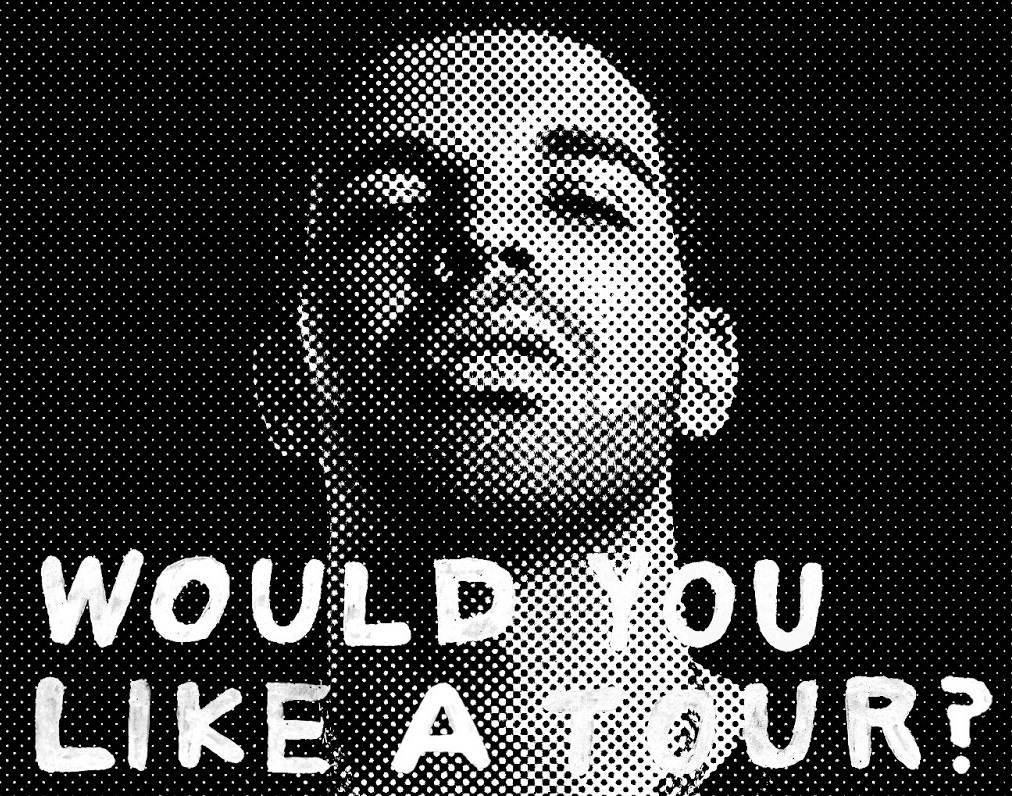 Drake once again makes it difficult for people to say they like him by calling his current tour – Would You Like A Tour? Right. Well, shitty name or not, Drake will be back to play in the O2 next March 18th, a Tuesday, and he’s bringing along his mate The Weeknd. Tickets on sale Thursday at 9am FROM €59.40 plus fees from Ticketmaster. Sheesh. ‘Hold On We’re Going Home‘ is still my jam.

John Talabot returns on a DJ Kicks tour on Saturday December 7th for a Body&Soul presented gig in Button Factory. Doors are at 11pm. Early bird tickets on sale now priced €15 (+fees) from Ticketmaster and general tickets €20 (+ fees). Check ‘Without You’ from the comp.

Harmonic presents a slimmed-down Crystal Antlers, the rock band are now down to three members for their third album Nothing Is Real and play The Workman’s Club on Friday February 28th. Tickets €15 plus fees on sale now from Ticketmaster.

Ryan Lott, the man behind the dizzying experimental pop of Son Lux will be in Dublin for a gig in the Workman’s Club on Friday 24th January 2014. Tickets: €14.50 plus fees on sale now.

LA six piece Fitz and The Tantrums play their first Irish show at The Academy on 3rd March 2014. Tickets €26 plus fees go on sale this Wednesday at 9am.