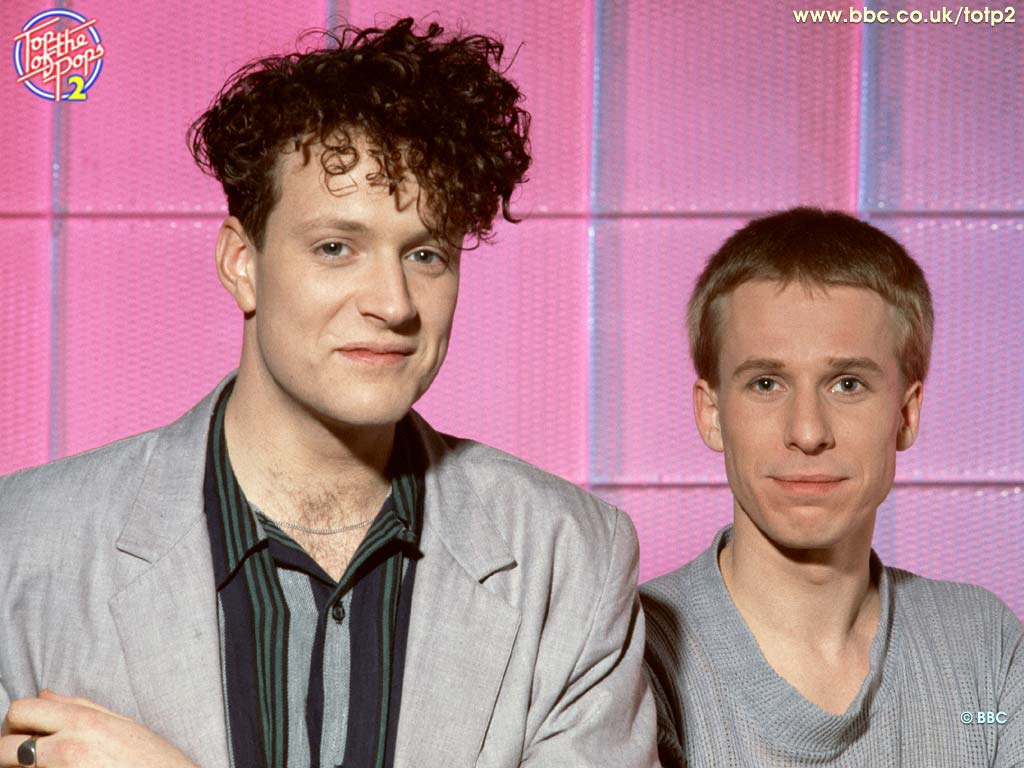 Blancmange were an ’80s English synth-pop band known for hits like ‘Living On The Ceiling’ and ‘Don’t Tell Me’ and Ditto.TV are a London/Dublin based production company making a documentary about the Irish electronic/synth music scene in the ’80s to coincide with Blancmange’s first Irish tour dates later this month, November 20th in Cork and 21st in Dublin.

They are looking to talk to fans who were around at the time. The documentary will be filmed in and around Dublin, taking in bits around Basement X, The Underground, SFX and Sides. If you’re interesting in being involved, hit up [email protected].