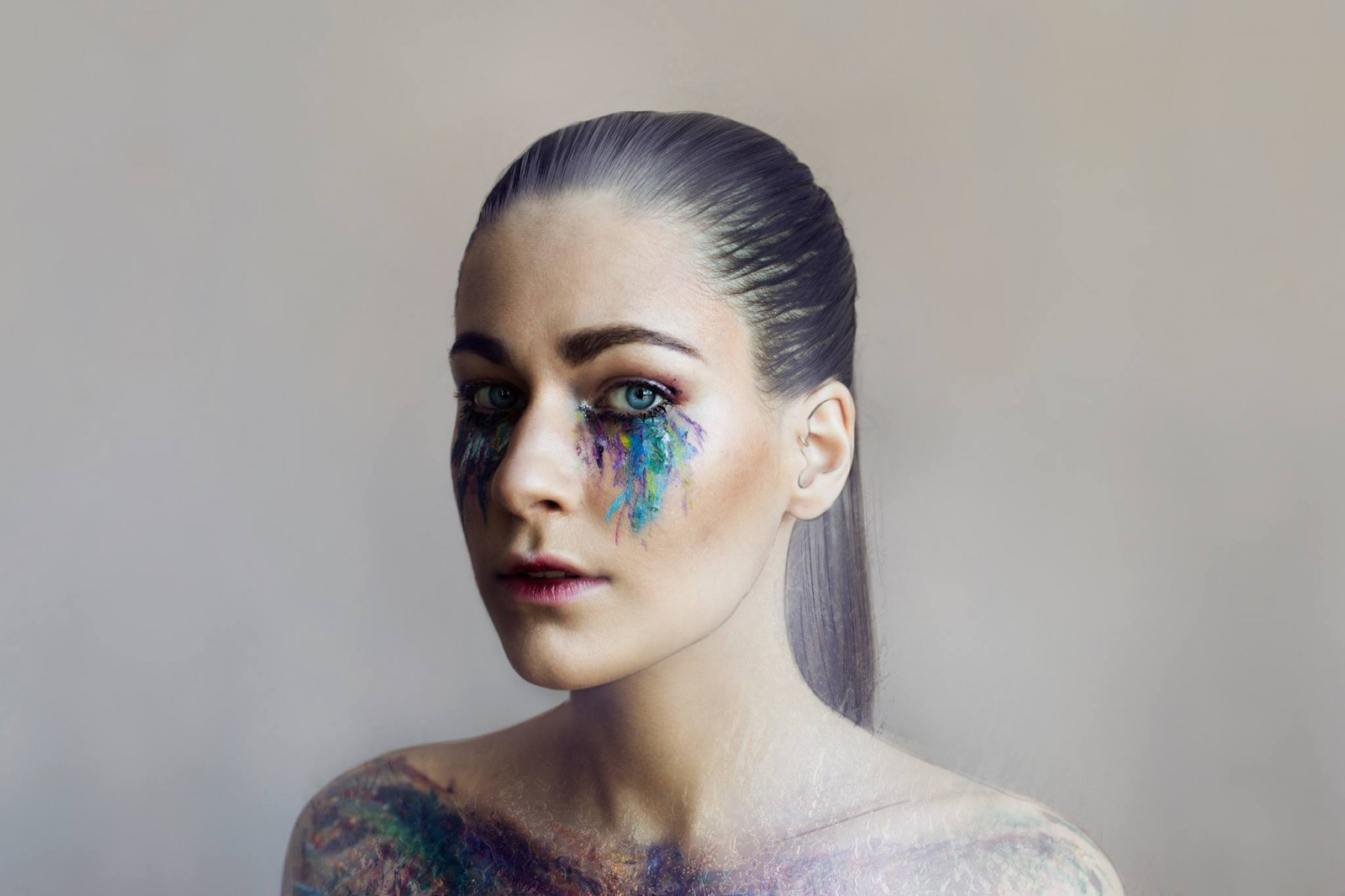 Interlude is a new mini-festival happening at the RHA from October 23rd to 25th and it will feature music, movies and art across three days including DJs Tom Middelton, Ashley Beedle, The Reflex, Justin Robertson, Get Down Edits, Keep Schtum, The Disconauts & Arveene and more to be announced.

There will be a live music room, club space, cabaret cinema in The 600 square metre Gallery One including Arcade Fire’s The Reflektor Tapes, cocktail club, craft beer bar, vinyl room with Vinyl & Wine, outdoor garden and pop-up restaurant too. More info to be announced soon.

Hidden Agenda are bringing Vitalic to Hangar for a headline show on Saturday November 28th. Tickets current €10+ from RA.

Daithí is playing a headline show at the Workman’s on December 11th. Tickets €15 + fees.

San Fermin are back in November for a show at the Workman’s Club on Saturday 21st. Tickets €16.50 + fees. Farao is on support.

Lethal Dialect has announced a headline show at The Academy on December 5th. Tickets are €12+fees.

Studio 54 DJ legend Nicky Siano is back in the Pygmalion in November.

Spook Of The Thirteenth Lock will have a debut performance of their 1916 Lockout in Hangar on Saturday November 21st with special guest Donal Lunny. Tickets from €12+.