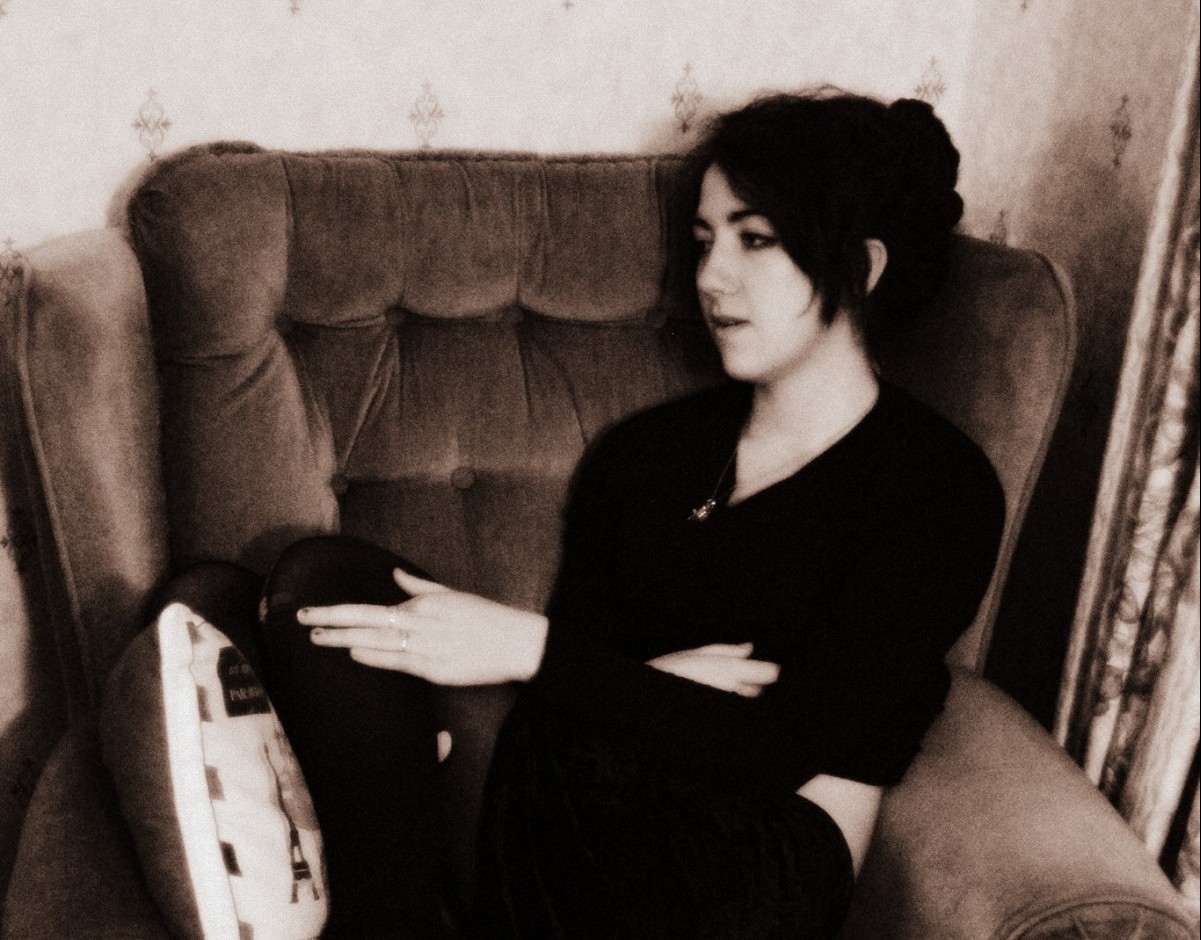 Yesterday, Galway singer-songwriter Maija Sofia was one of 18 new artists I recommended to check out at Hard Working Class Heroes this weekend.

Today, here’s another reason, a track called ‘The Girl Who Pulled The Sun Down’ which flaunts a lo-fi singer-songwriter folk style that draws comparison to one of my favourite Irish acts vocally – Nina Hynes.

‘The Girl Who Pulled The Sun Down’ is from a forthcoming EP called Tales from the Sugar Sea to be released on Little Witch records. to be launched on November 13th in London where Sofia is based most of the time. It was recorded by ex-drummer of Milk White White Teeth, James Hare, in Mowlem Street Studio in Bethnal Green.

Maija Sofia plays The Grand Social at 8pm on Saturday 3rd of October as part of Hard Working Class Heroes.