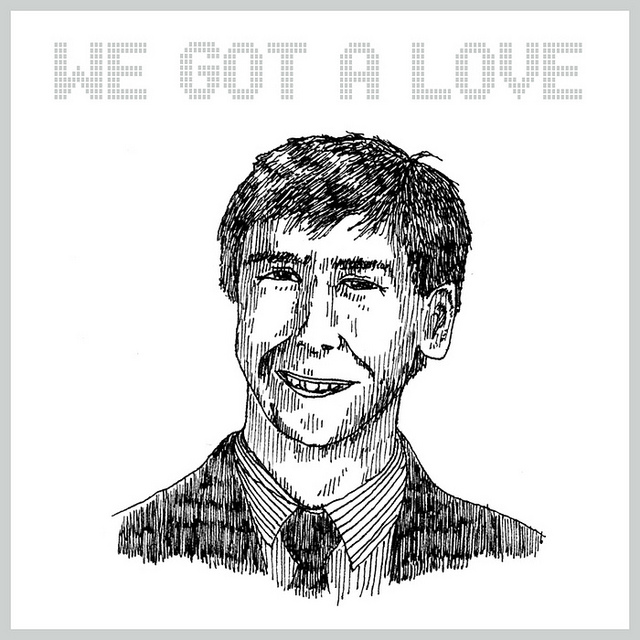 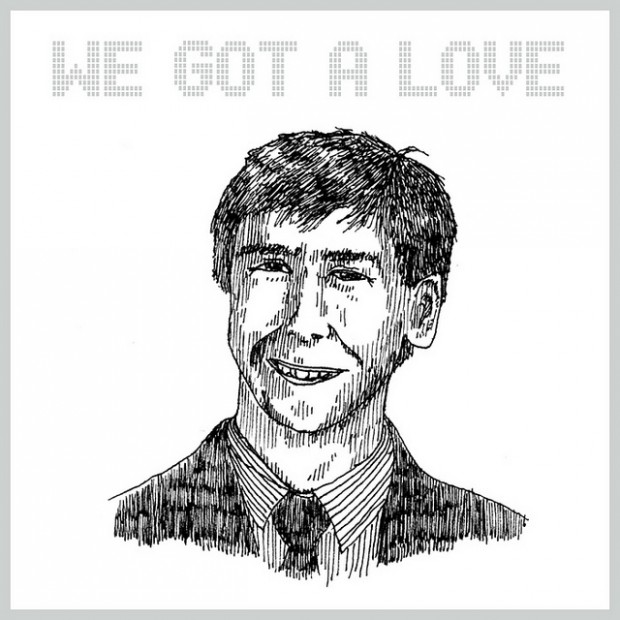 He might be known as a comedian primarily but his Reggie Watt’s reputation on a mic isn’t far behind. The man has a soulful vocal range that dips from Barry White to falsetto, a skill he demonstrates on this new Shit Robot single ‘We Got A Love’. Shit Robot sets up the funk bass and house piano stabs and lets Watts fly, nay, SOAR.

Shit Robot’s forthcoming album on DFA Records is also called We Got A Love. It’s out next year. Doesn’t that look like Alan Partridge on the artwork? Video by Tom Kenney. iTunes link.