New Blood is a new party put together Mary & John (the brains behind Electric Galway, Biteclub, Drop Everything) as part of the Bram Stoker Festival on bank holiday Sunday October 25th in the Project Arts Centre. Billing itself as an event with “A cold sharp bite of contemporary Irish culture” it will take over the space with installations, bespoke bars, new music and DJs including Evvol, Somerville, This Greedy Pig and more to be announced. Dressing up is essential and the theme is  ‘if Rihanna and FKA Twigs had in a stripclub in the Matrix’. Tickets are €25+ fees. Facebook event.

Nathaniel Rateliff and The Night Sweats

Also of note: happening next week October 18th in Whelan’s: 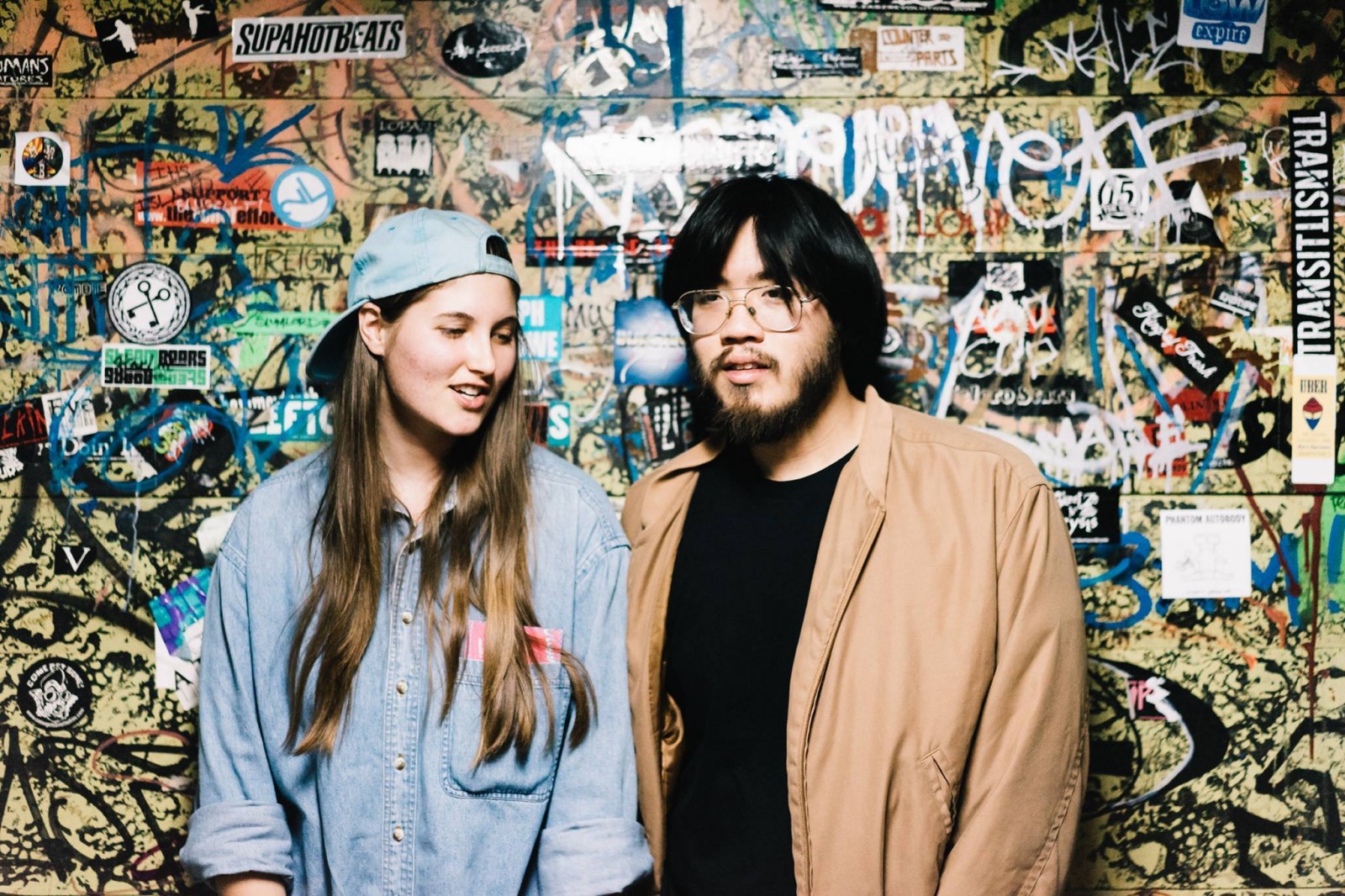 The American pop band Sales are playing Upstairs in the venue. The two-piece band recently debuted their EP with Gorilla Vs Bear.