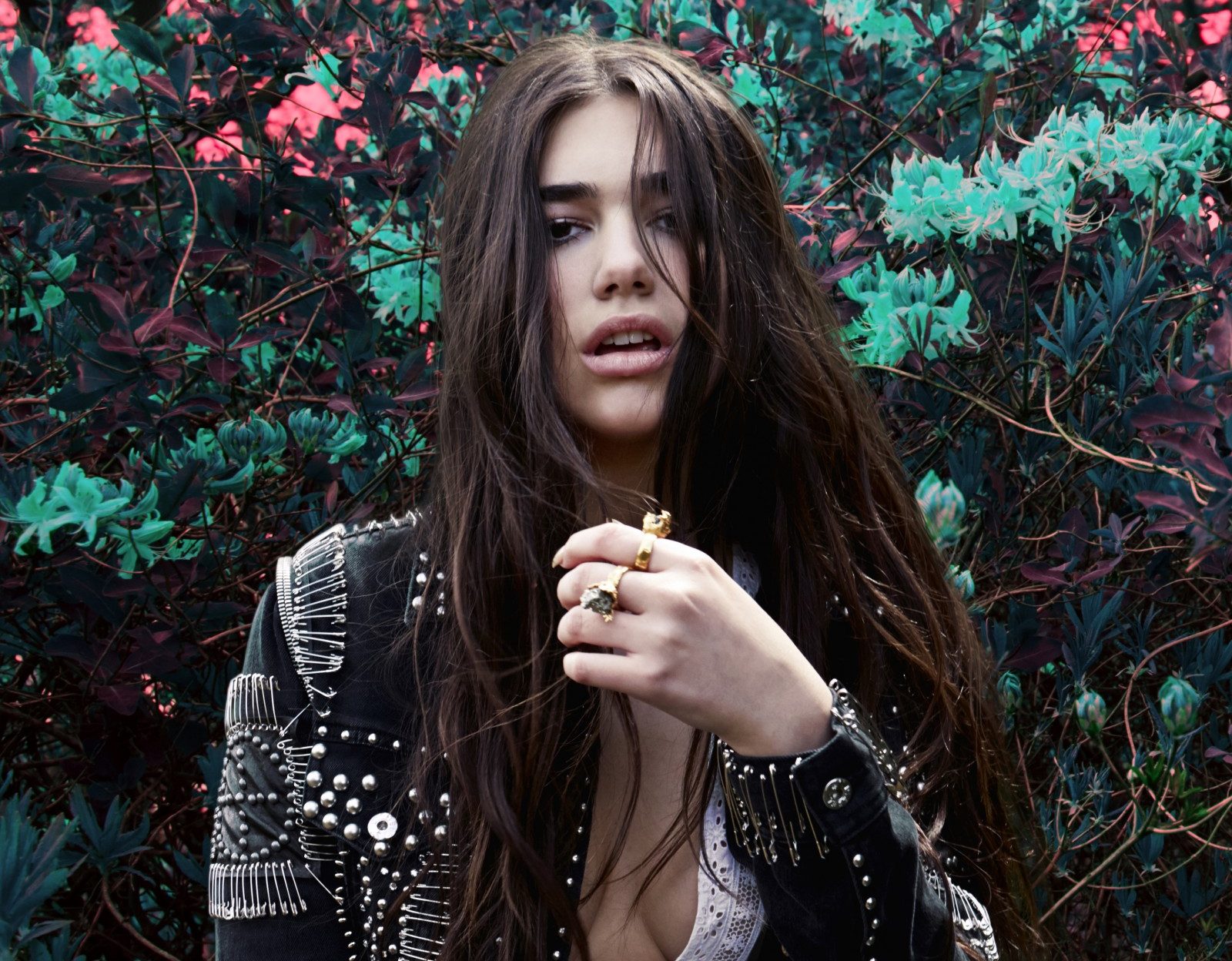 A roundup of recent gig announcements.

Other recent announcements including Dublin City Block Party and more in the news section.

Villagers and Mick Flannery will share a bill at the Galway International Arts Festival this July 19th. Tickets on sale at roisindubh.net.

Young Hearts Run Free are putting on a celebration of musician Gene Clark (ex-Byrds) on the 25th anniversary of his death on May 24th, upstairs in MVP. The night will feature:

Tickets are priced at €12 and are available in advance at Eventbrite.ie. This is a not-for-profit event and proceeds will be donated to the Dublin Simon Community.

New Dublin band Barq will launch their second single ‘That Thing You Love’ on May 29th upstairs in Whelan’s. Tickets €5 On Door. Here’s the impressive first single:

All Tvvins were confirmed for the support slot for the Foals gig at The Marquee in Cork this summer on July 5th.Tickets are €36 +fees available from Ticketmaster.

Tickets are available from Ticketmaster.ie unless otherwise stated.