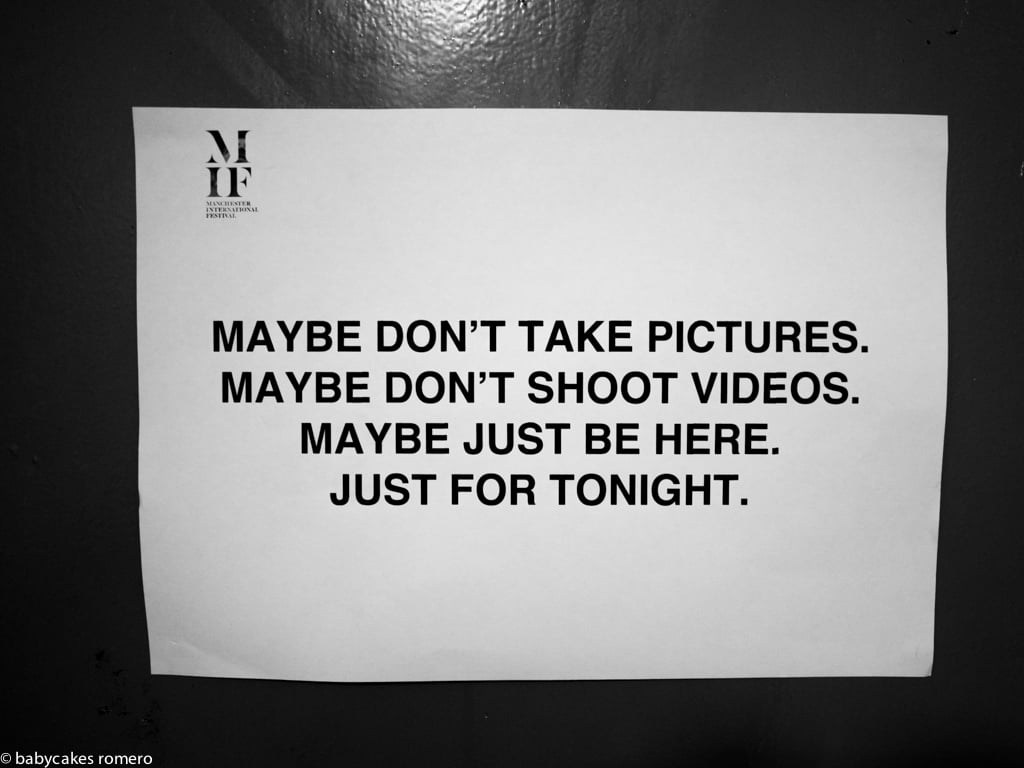 A pretty cool addition to Electric Picnic anyone? Despacio Is Happiness is a new project by James Murphy and the 2manyDJs boys based around six-hour all-vinyl sets played on a soundsystem that was design by Murphy, his engineer John Klett and McIntosh Laboratory and Jordan Acoustics, that manifests itself in 50,000 watts of power across seven 11-foot stacks serving sound. Sounds like fun.

The Youbloom festival returns to Dublin next week from June 12th to 14th. Youbloom is a music conference and live showcase in one, featuring 60 acts from around the world playing in Dame District venues including Corner Boy, Buffalo Sunn, WOB!, Imploded View and Youth Mass.

On the conference end, at The Central Hotel, speakers include Martin Elbourne, Glastonbury booker, Donal Scannell on Vlogging and panels on community building.

The entire festival is FREE apart from the conference which is €20.

Those interested in music and books might be interested in a talk at the Dalkey Book Festival on Sunday, June 14th at 2pm, Town Hall with Gareth Murphy, author of Cowboys and Indies – The Epic History of the Record Industry will be interviewed by Roisin Dwyer about his book which tells the industry story of popular music. More info.

Darwin Deez, the Aussie indie musician is playing the Workman’s Club on October 14th. Tickets on sale Friday at €15+ fees from Ticketmaster. Here’s his new track ‘Kill Your Attitude’

Portable, the man behind that beautiful tune ‘Surrender’ last year is playing a Live at Robert Johnson’s night at Opium Rooms next week.

Disco edit producer and DJ Alkalino is coming to Dublin for a show on Saturday June 20th. Support comes from Eamonn Barrett, Mix & Fairbanks and Keep Schtum with visual from Generic People. Tickets are €11 + fees from TicketEA.ie. Though if you want to win tickets to it email me on [email protected] with your name. 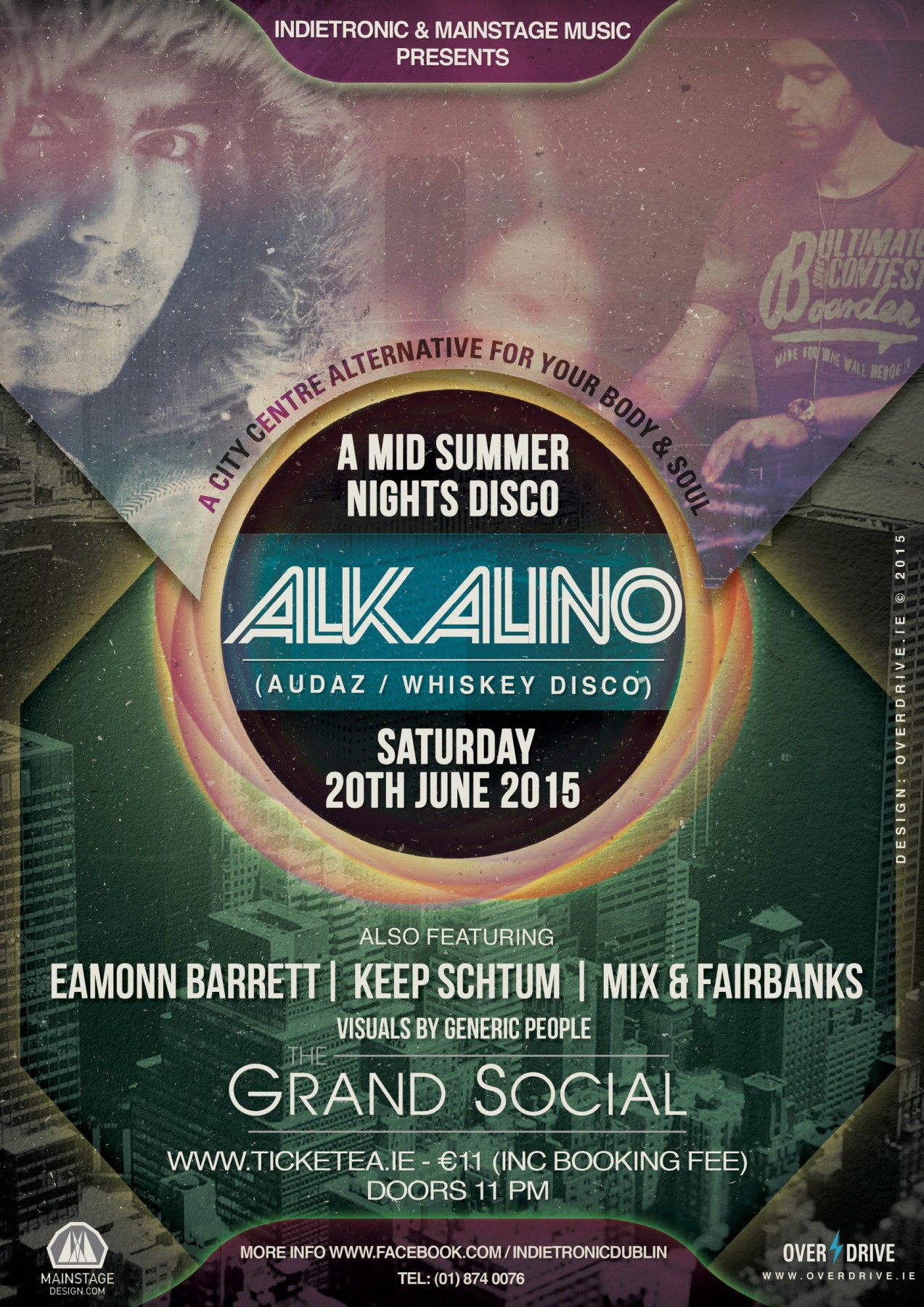