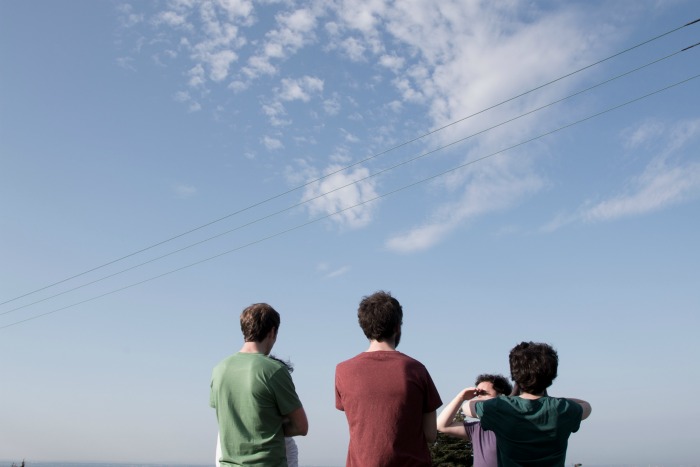 For a while there, it wasn’t clear if the Dublin-based band Tomorrows were a side-project or a friendship project. The band, featuring members of Biggles Flys Again, The Chapters, Jethro Pickett and Woodheart have answered that with the regular appearance of new music that’s been the kind of thing worthy of a main event.

They gave us the Kraut-influenced ‘Another Life’, then came the beautiful melancholy of ‘Free’ and now, from the same session we have ‘The Circle’, a psych-pop gallop with harmonies at its core.

The band are playing their debut London show at the Old Blue Last on June 12th.