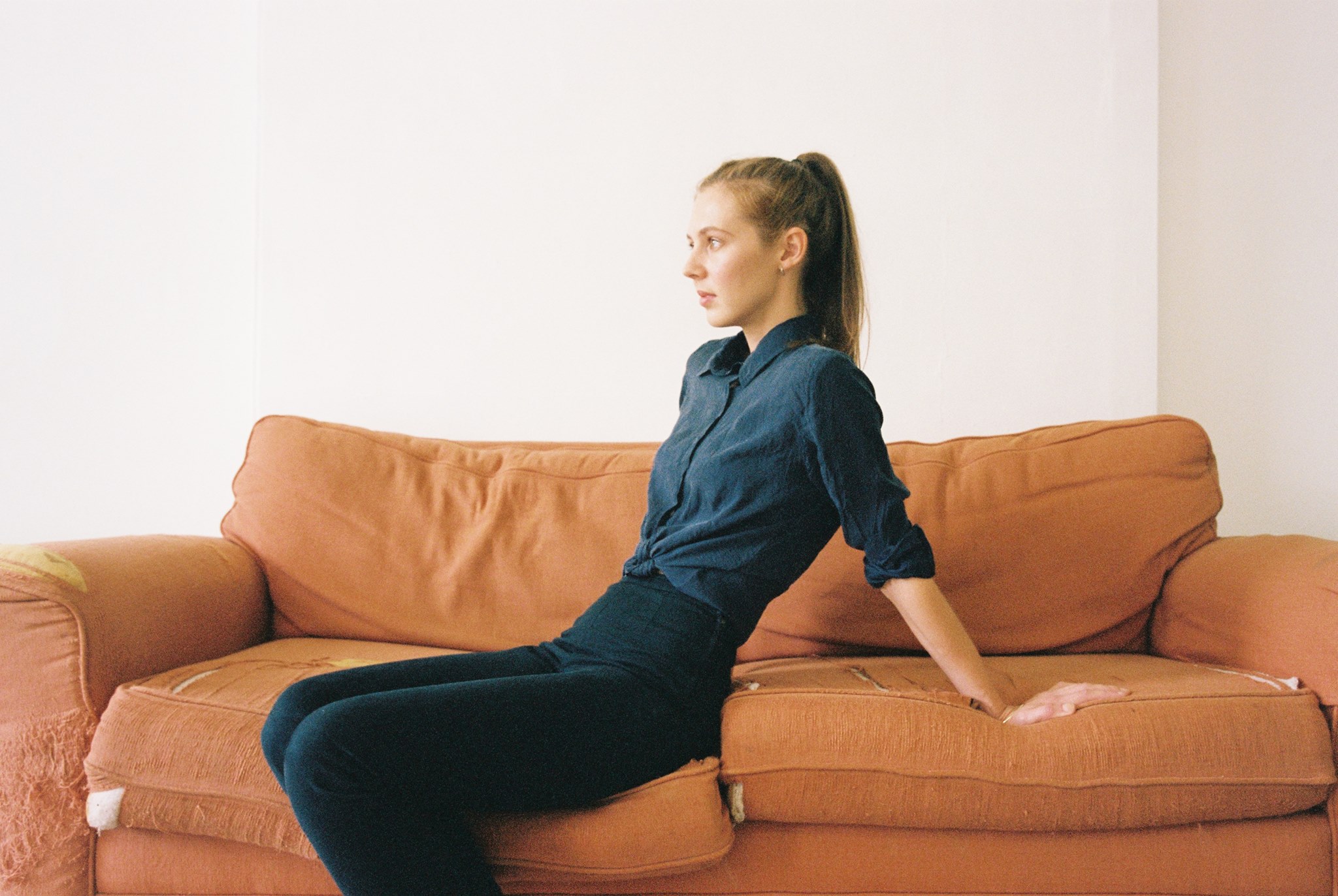 As featured here last year, Melbourne former busking singer-songwriter Tash Sultana is planning to play a big show at Vicar Street on 29 June 2017. Tickets go on sale priced at €20 + fees this Friday 27th January at 9am through Ticketmaster & usual outlets.

After announcing the closure of their café space ThirtyFour, Homebeat have some gigs and things coming up:

February 9th @ Fumbally Stables: Goodnight Brooklyn – The Story of Death By Audio
The story of the closure of a DIY space in Brooklyn as they battle with gentrification and get screwed by Vice magazine who first championed them, and then stole their space from them.

Italian film composer Ennio Morricone announced that he will perform a farewell concert at Dublin’s 3Arena on Saturday 23 September. Tickets from €87 + fees.

Spike, The Alternative Cello Festival was just announced and features cellists performing in various capacities from February 10th to 12th in the Workman’s Club. See the schedule.