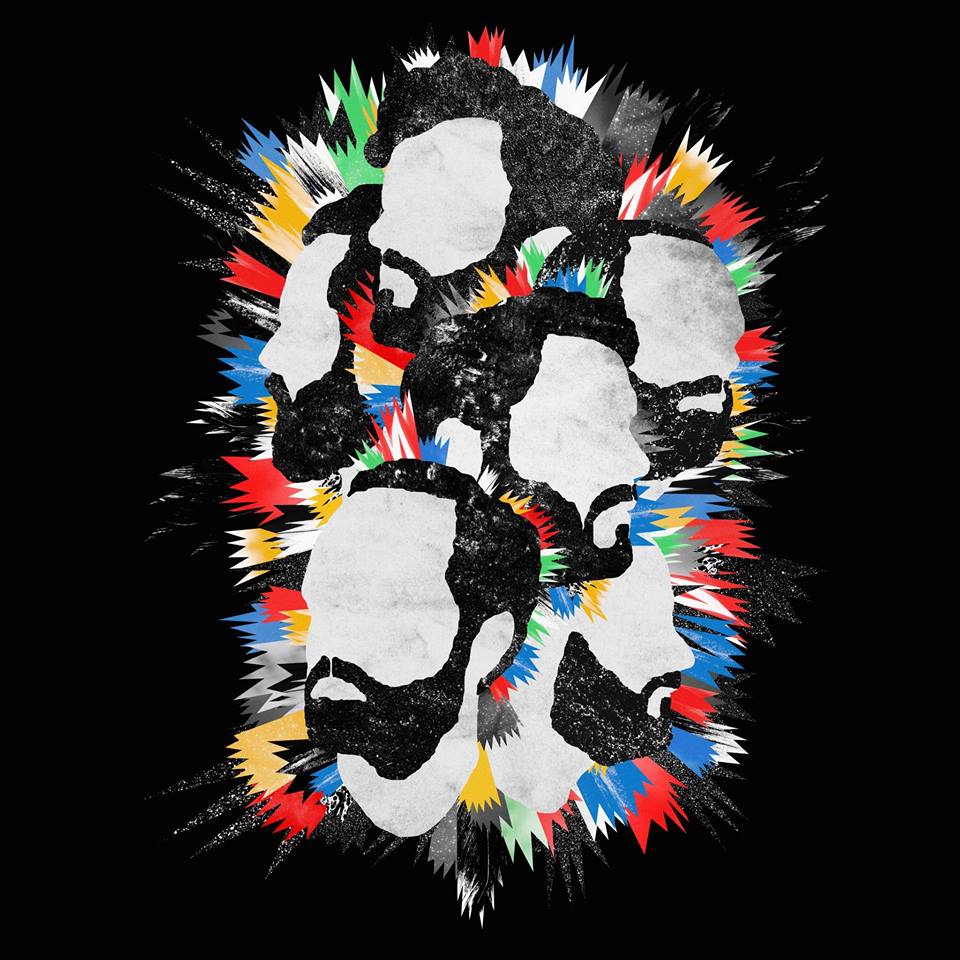 Here are some gigs that were announced in recent days.

Thundercat, the singer, bassist and all-round dude who has been working with Kendrick Lamar and releases on Brainfeeder is to play Vicar Street in 2017 on a World Tour on Monday March 27th. He’ll play live with Dennis Hamm (keys) and Justin Brown (drums). Tickets on sale Friday from €27.90 + fees.

The Redneck Manifesto are to play two 2017 shows with support from Paddy Hanna on February 16th in Whelan’s and Feruary 18th in Dolans Limerick on 18th. Feb – Paddy Hanna plays in Dublin. Tickets on sale this morning at €18 + fees from TM, Wavtickets or Dolan’s.

A second Fleet Foxes show was added on July 13th in the Iveagh Gardens next year. Tickets on TM now.

Car Seat Headrest, the creators of one of the critically-acclaimed rock albums of the year are to play live at Whelan’s, Monday March 27th 2017
Tickets €18.50 including booking fee go on sale Friday December 9th at 10am from Ticketmaster.

Dance DJ legend Joey Negro is back in town in January for a show at Hangar on Saturday January 28th. For fans of disco edits and house jams.

Andrew Weatherall returns to Wigwam on January 28th. Tickets from €10 for members and on Eventbrite for €18 + fees.

Lo-fi house or not, DJ Seinfeld is coming to Dublin to play Hangar on January 14th next. Some absolute gems coming out of him.