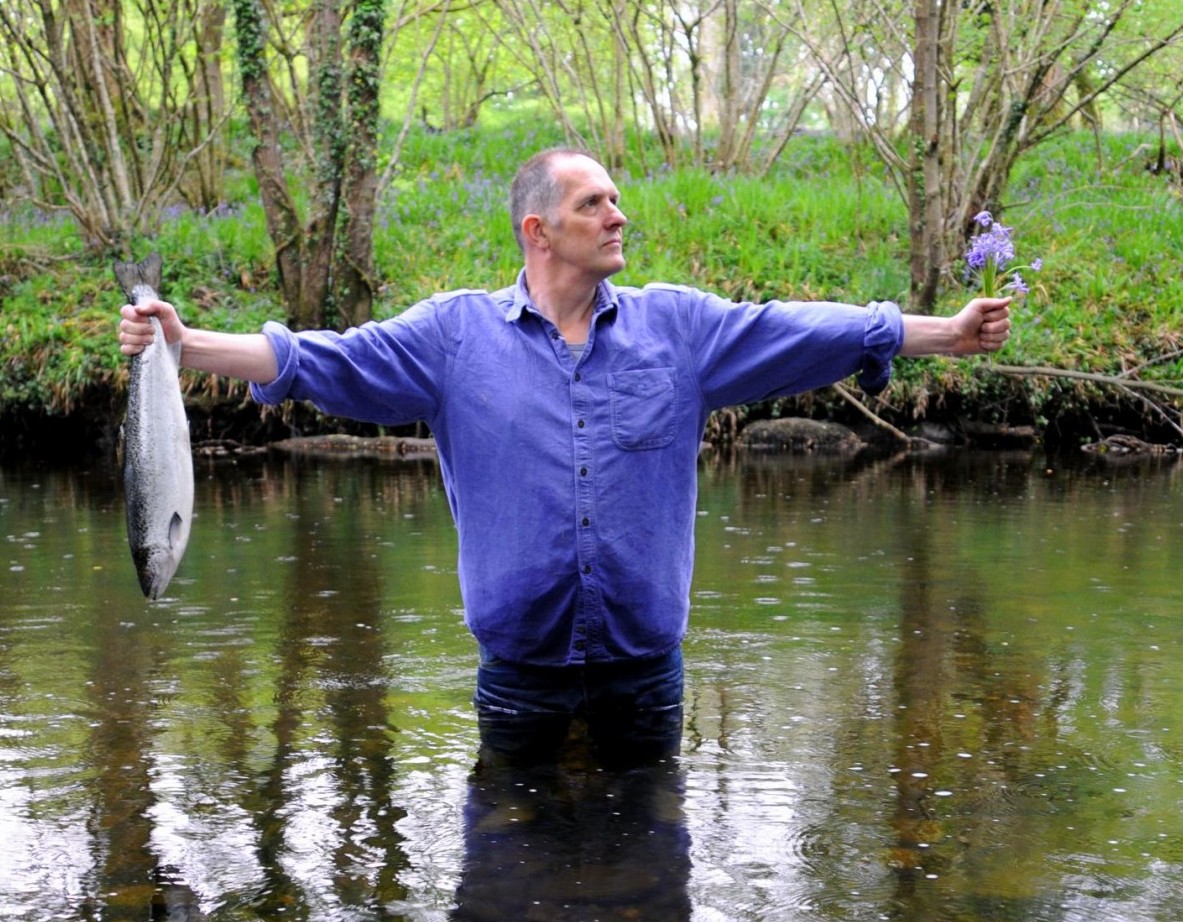 As part of Young Hearts Run Free’s No Idle Day festival next weekend, former KLF man Bill Drummond will give the debut of his performance lecture “How to Sell Your Soul to the Devil”. Bill will be “addressing” the audience in Marsh’s Library on Saturday 11th October at 2pm. Tickets are €10.

Required reading: The Manual: How to Have a Number One the Easy Way

Tvvins are now called All Tvvins and are playing three gigs in November with Spies on support.

Creator of one of your favourite or most hated songs Milky Chance (it can go either way) play Button Factory on February 5th next year. 14s and over. €18 plus fees from Ticketmaster.

Delorentos have a new fourth album Night Becomes Light out next week and they will play Vicar Street, Dublin on Friday December 12th. It’s part of their Irish tour which starts this month and features The Academic on support.

Fort Romeau and Get Down Edits hit the Opium Rooms next Saturday October 11th for Hidden Agenda. Early bird tickets are €5 (€15 on door).

Lethal Dialect’s excellent 1988 album is out now and the rapper launches it in Opium Rooms on October 24th. Tickets €10 from WAV ticketbox.

Ensemble Ériu will play their biggest show yet in Dublin Unitarian Church on November 2nd. Early Birds Tickets are €10 plus booking fee until October 17th, then €12 plus fee on sale tomorrow from www.ensemble.ie/eriu

Are you in a band who needs some advice about the next step in a career? How about a talk from a motivational coach? Judymay Murphy is an International success coach, speaker and author. She’s in IMRO on Pembroke Row next Wednesday from 7pm to give a two hour talk on everything you need to build the right team to make you successful in the music industry.