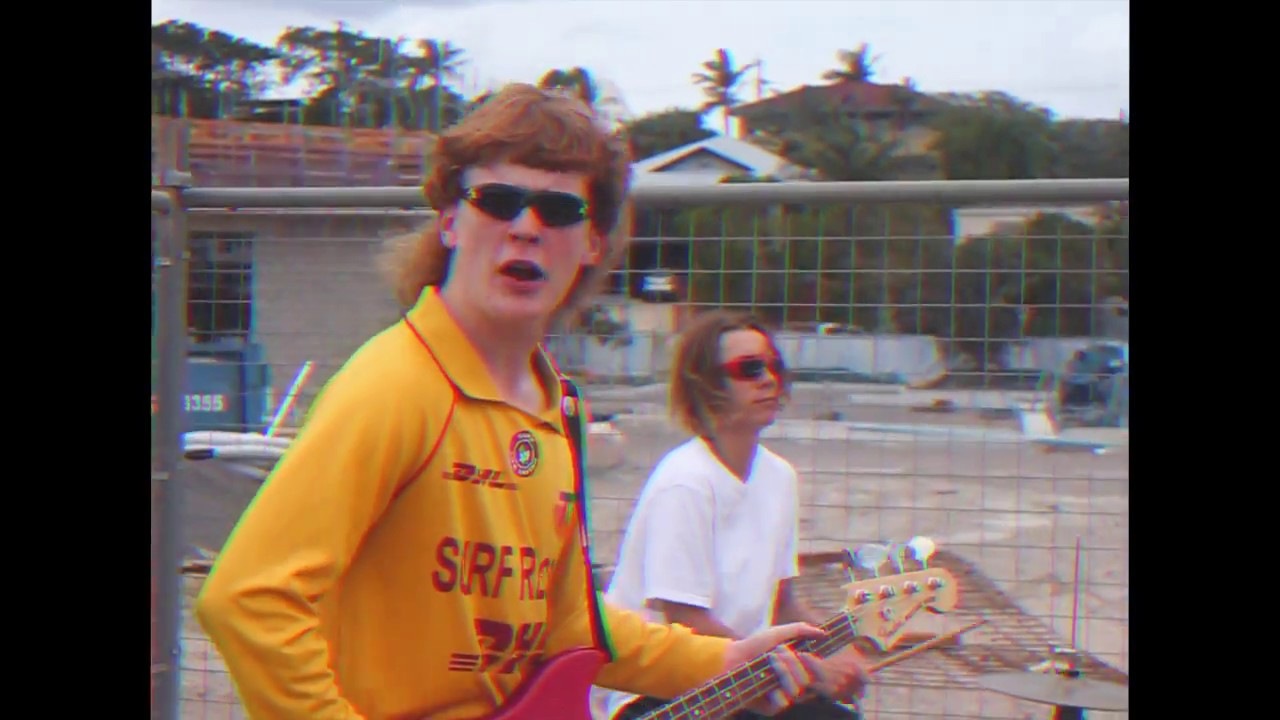 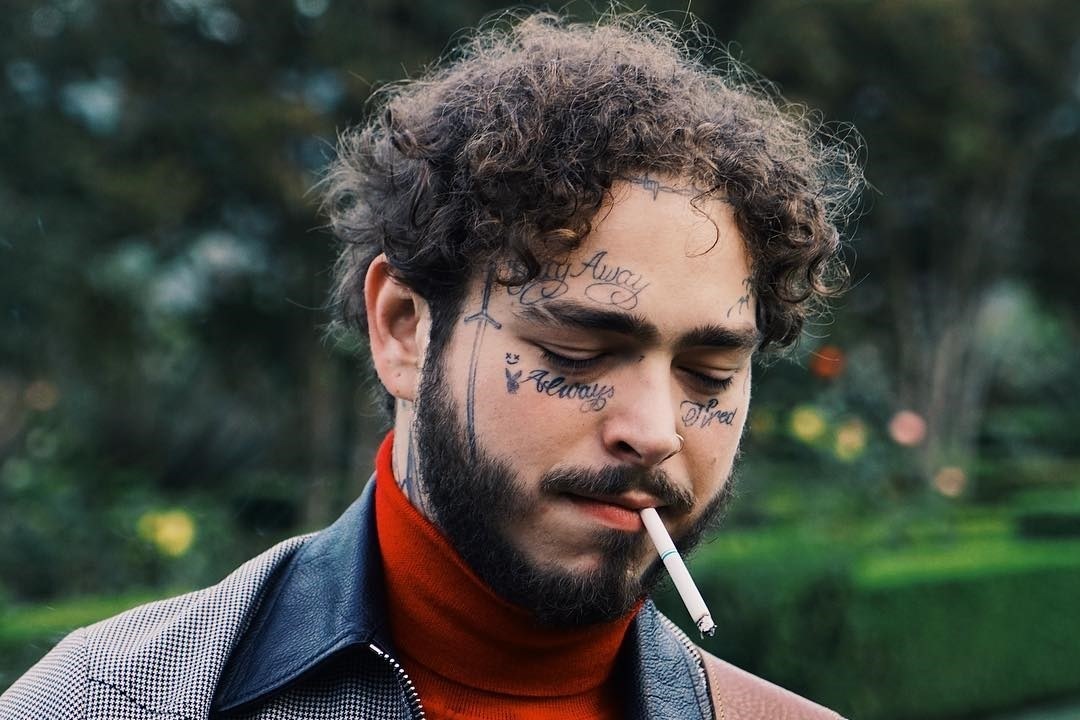 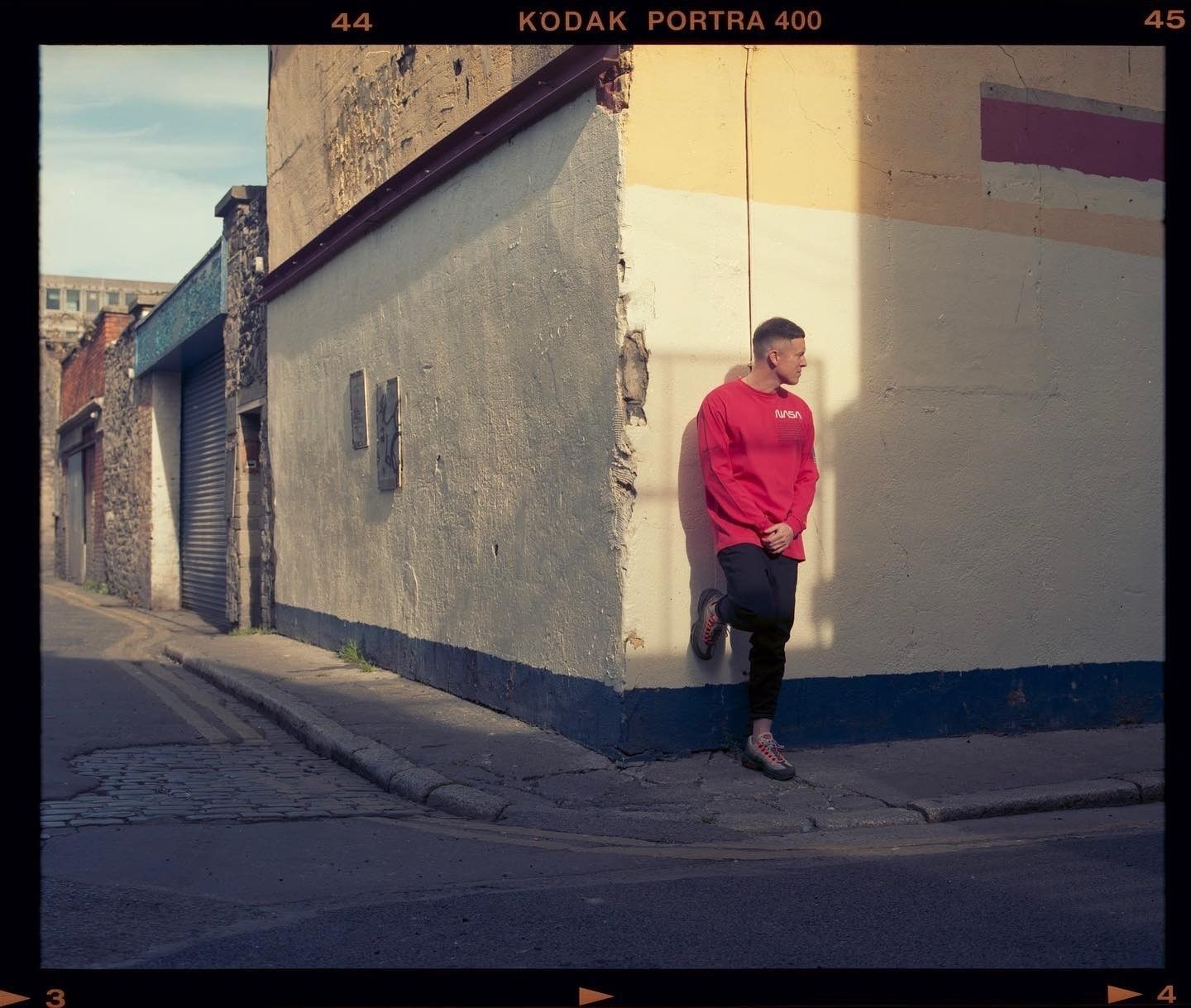 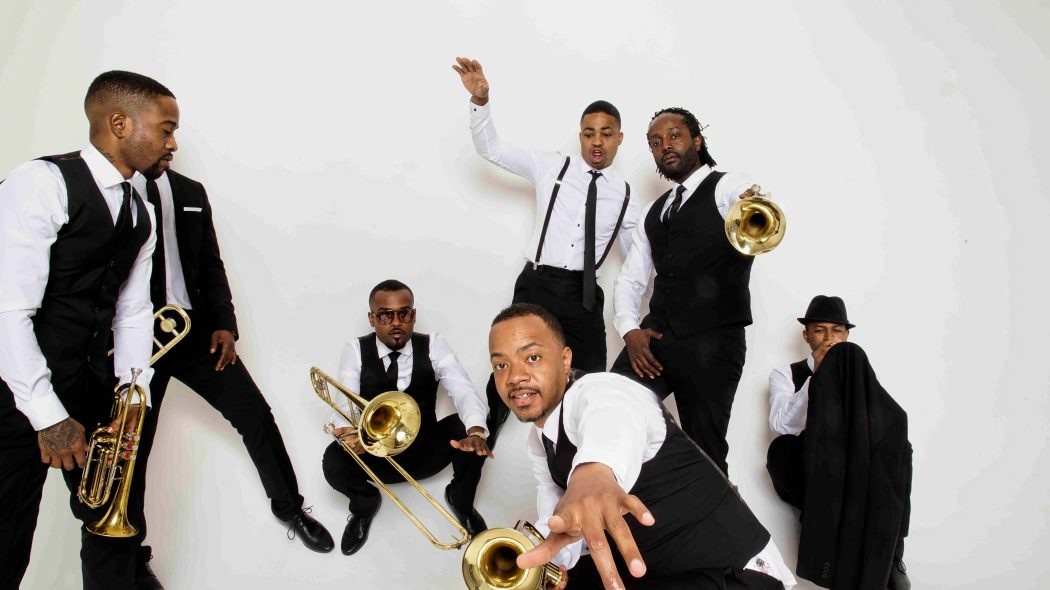 Here’s the albums out today you need to check out: Friendly Fires, King Gizzard & The Lizard Wizard, Shura, The Murder Capital & more