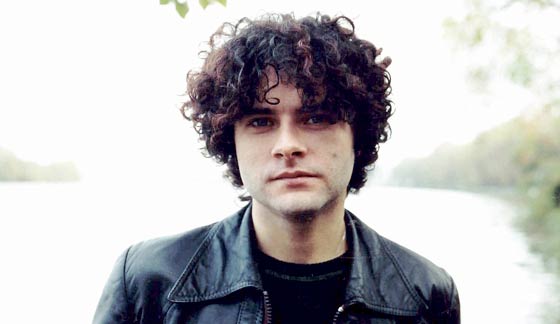 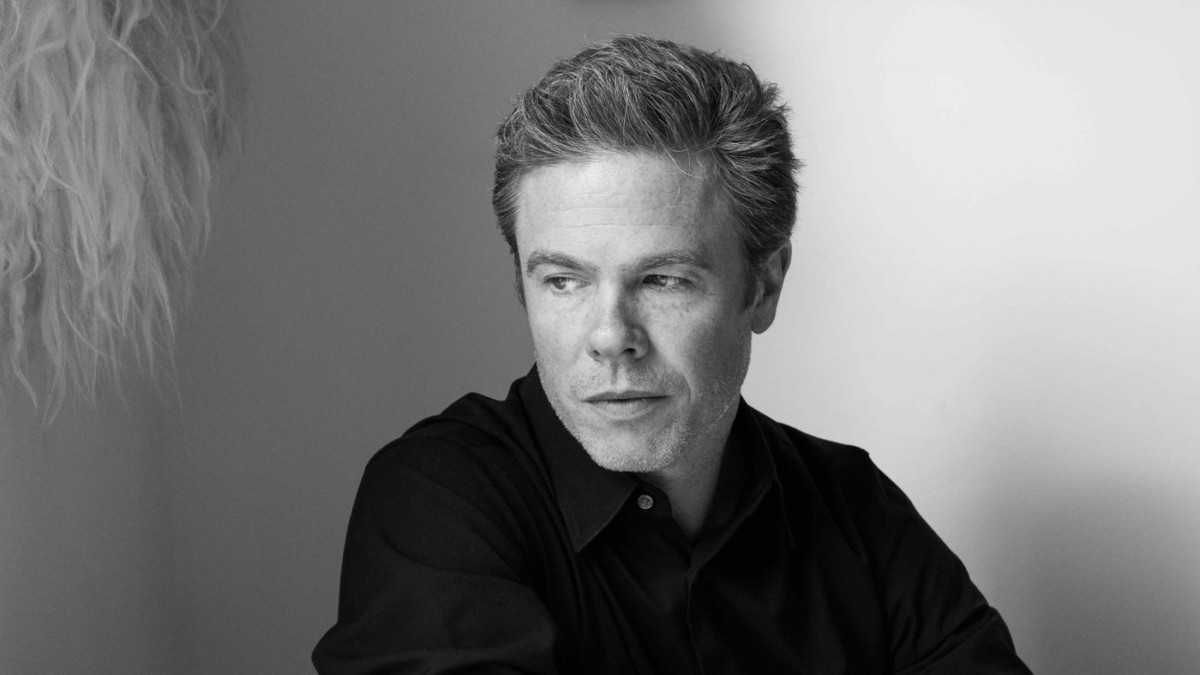 To get your event featured in the guide, email: [email protected] or tweet @bluebeetle.