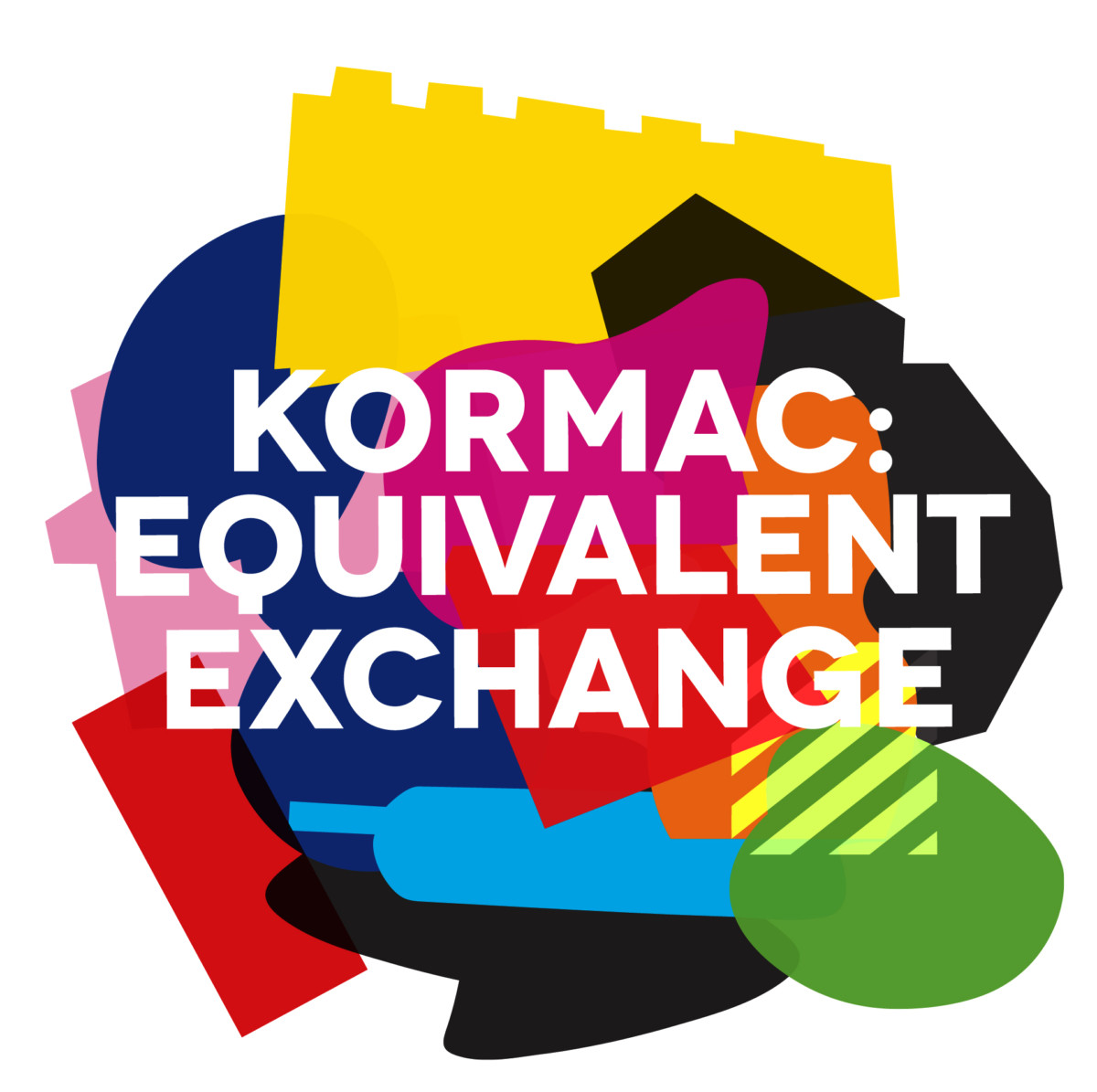 The St Patrick’s Festival have announced ‘Equivalent Exchange’, a collaborative evening of music with DJ and composer Kormac, The Irish Chamber Orchestra and special guests in Vicar Street on Sunday 18th March 2018.

Over 30 musicians will take part on the night including Kormac’s Big Band, Irish Sierra Leonean singer Loah, conductor and composer Eimear Noone and many more to be announced.

“The principle of Equivalent Exchange states that in order to gain something new you must first sacrifice something of equal value. I’ve applied this to my own writing process, forgoing my usual way of working but also in how I’m working with the artists I’m collaborating with for the show, bringing them songs and ideas at an earlier stage than I normally would. In this way, I’m giving up my usual level of control over the songwriting, allowing the collaboration to develop something completely new. It has also been a dream of mine for years to write an album’s worth of material for an orchestra and I’m so delighted I’ve been given the opportunity to actually do it. I’ve been working on this for the last 18 months and can’t wait to perform the full show with the Irish Chamber Orchestra, my big band and so many of the country’s leading vocalists, musicians and artists at St. Patrick’s Festival 2018.” – Kormac

Tickets for Equivalent Exchange priced at €24+ go on sale this Friday December 8th from Ticketmaster.ie.

14 gigs and clubs to see in Limerick city this week