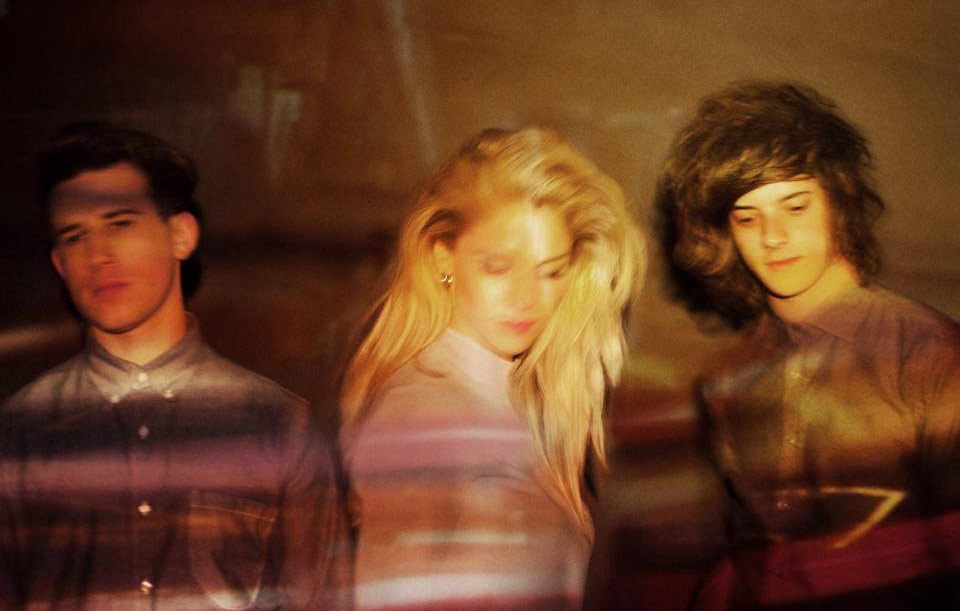 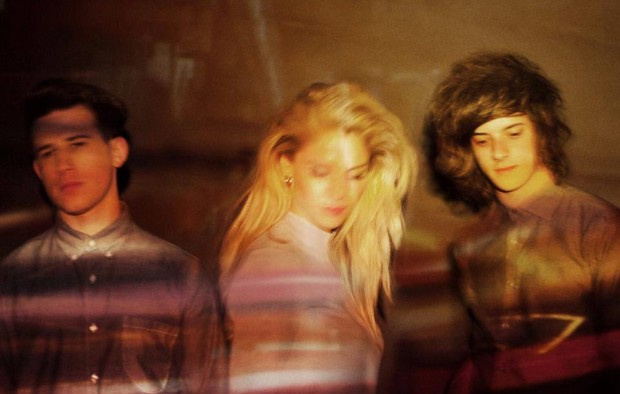 London Grammar @ The Academy on December 3rd. Tickets €19.90 plus fees on sale now.

Shit Robot is back in town next weekend and he’s bringing a very special guest from DFA with him that’s not James Mahoney or Nancy Whang so… It’s called Recession Session 2, it’s on Thursday August 29th in the Sugar Club and will also feature Billy Scurry and Shit Robot himself. €12 in, no guestlist. See the poster: 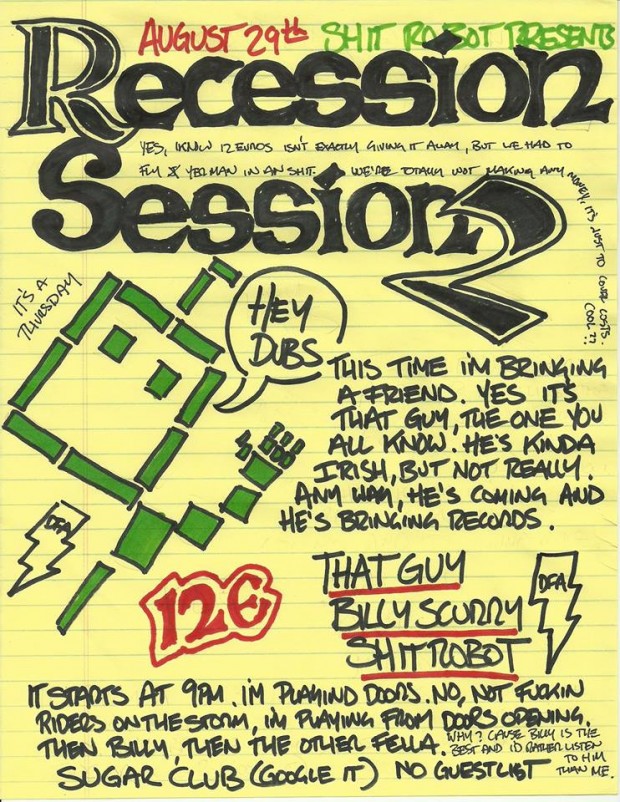