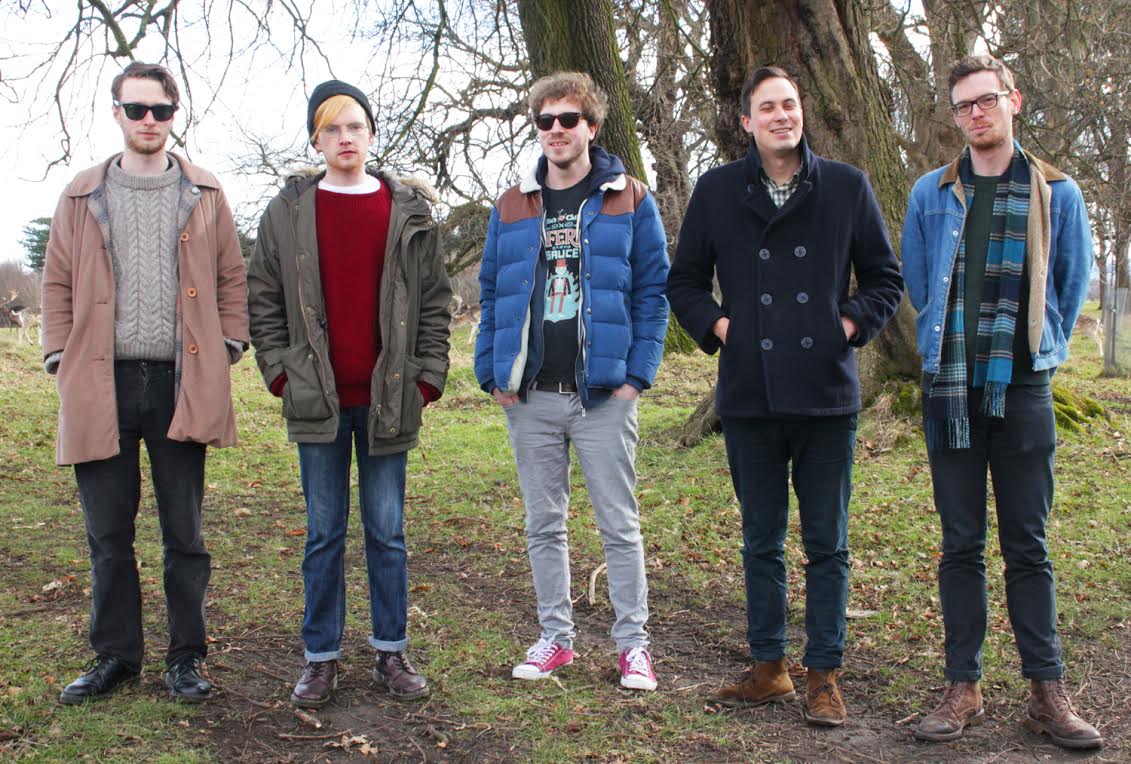 Since releasing his first album under the name Ginnels, Mark Chester, who is also in Grand Pocket Orchestra and No Monster Club lest we forget, hasn’t really let up too. Ginnels have become more than a solo endeavour with Paddy Hanna and Bobby Aherne joining permanently and Squarehead’s Roy Duffy and Ruan Van Vliet playing live. Last year was relative quiet but they still managed to release Plumes, a compilation of tracks from the first three albums for Spanish label Tenorio Cotobade.

A Country Life is the fourth album since they kicked off their discography with February 2011’s debut and the first since 2012 highlight Crowns. The M.O is still “like your favourite Byrds and Feelies records being drowned out by your dickhead neighbour’s stoned ‘noise jams’. Except actually good”.

It is also the first album in which Ginnels attempted to use “proper drums” with the express intent of making a short racket of an album that wasn’t lo-fi. However, seeing as the drums were recorded in a cupboard, and everything else in a tiny room, “some things haven’t changed”, notes the press release.

A Country Life is out now Dublin’s Popical Island and Madrid-based imprint Tenorio Cotobade. Listen here. The album launch is on April 12th.