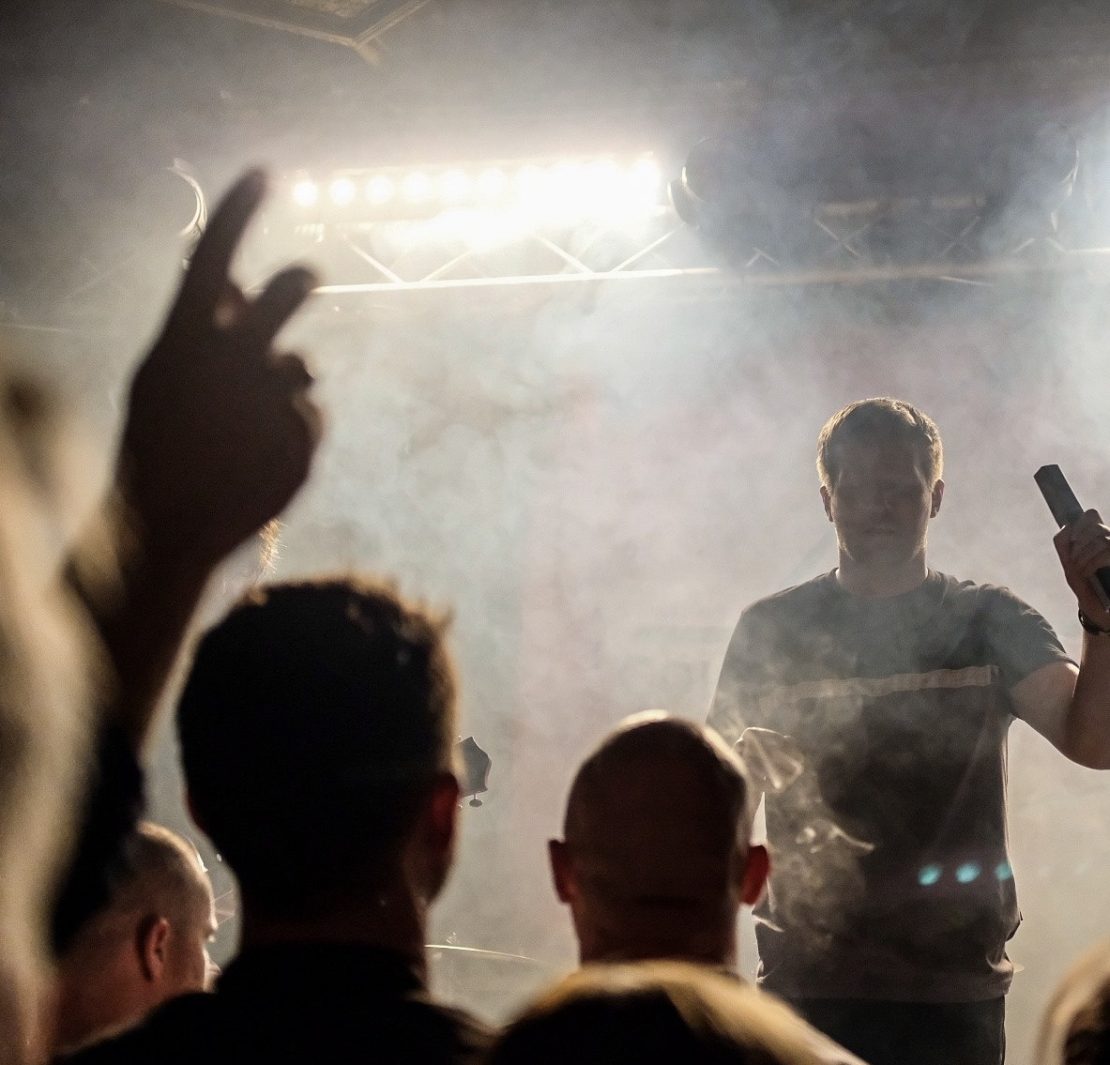 
For the fourth and final remix in the Columbia Mills series before the EP is officially released tomorrow, Daniel Fox of Girl Band has taken on ‘Understand’ from the band’s album CCTV.

Extracting the song’s arpeggiated synth line from the song as the remix’s foundation Fox amps up atmosphere with a clanking rhythm that you could easily imagine on a Girl Band song and builds up with industrial noise. It’s a big scuzzy mood that disintegrates over four glorious minutes.

Hear the previous remixes in the series: