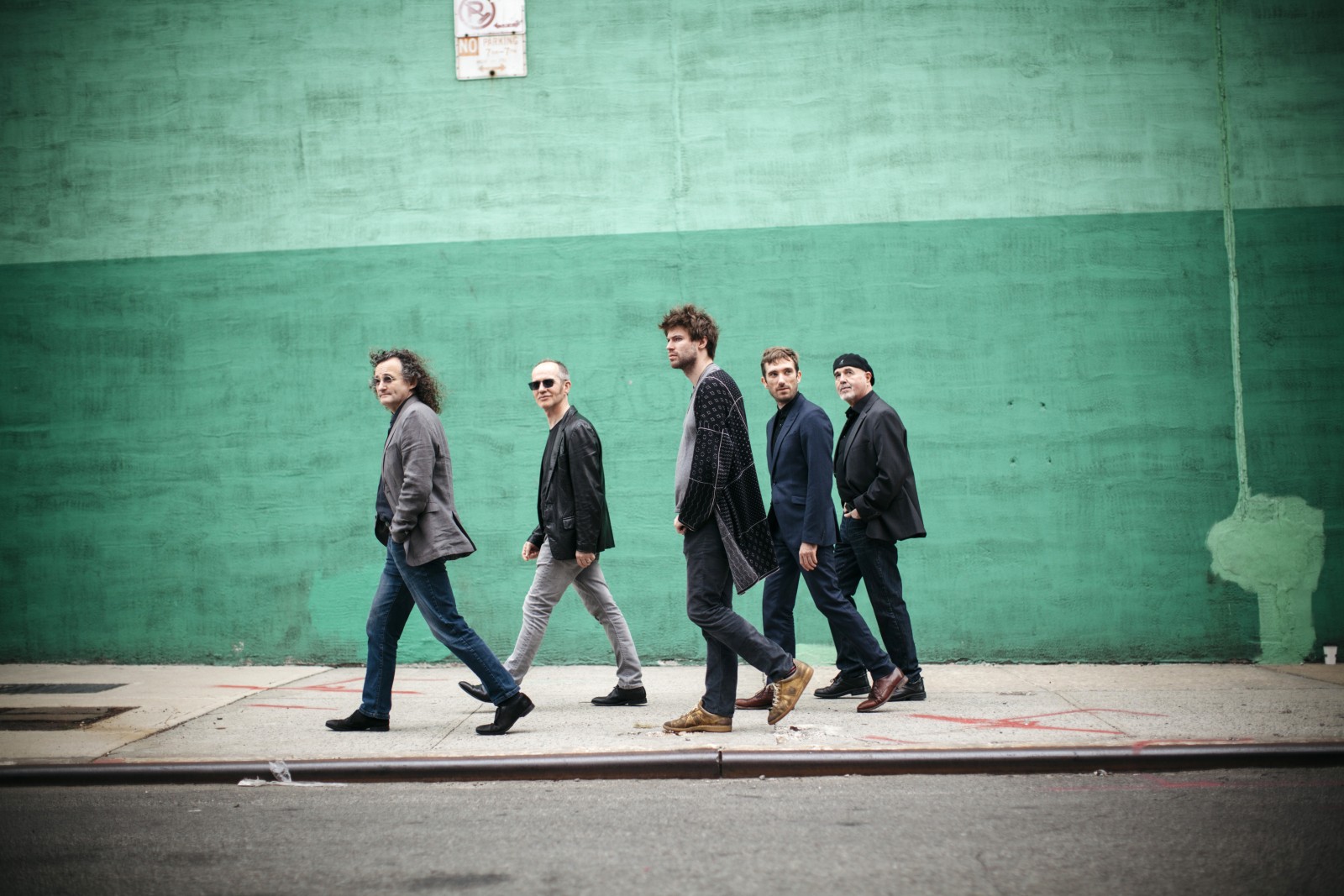 
This weekend, and part of the next week, The Gloaming will take up a sold out five-night residency in the National Concert Hall in Dublin.

Arriving just in time for those performances, is album number two from an international band with an Irish heart, a trad band with a contemporary worldview.

Recorded in Real World Studios in December, The follow up to that Choice Music Prize-winning first album, this second album was recorded live in a short time period of five days (as was the first).

The pleasing aspect of album two is that snapshot feel. The dynamic between the musicians has strengthened resolving in a recording that is more confident in its purpose yet also content to not cover over the arrangements with too much distraction, allowing the rich emotion in the music to dominate.

The band have stated in the past that the recordings are often a starting point for what comes after – the live performances. The songs have found themselves stretched, elongated and changed from its origins. Album two finds these songs in a spacious setting.

When you have seasoned players who have such talent and put that to alchemic use, the songs are always in transition, living, morphing and being interpreted. The songs take the tradition (‘Repeal The Union’, ‘Slán le Máighe’, ‘Casadh an tSúígáin’) but go outside the boundaries in interpreting it.

Ó Lionáird’s vocals add grace and warmth, the fiddles emote to the heart, the piano and guitar support and nourish these songs. This is a five-way process, as heard on first single ‘Fainleoig’.

This is the sound of five great musicians playing to best of their abilities. The best part? The best versions of these tunes may be yet to come.

Hilary White’s interview for State with the band is well worth a read by the way.