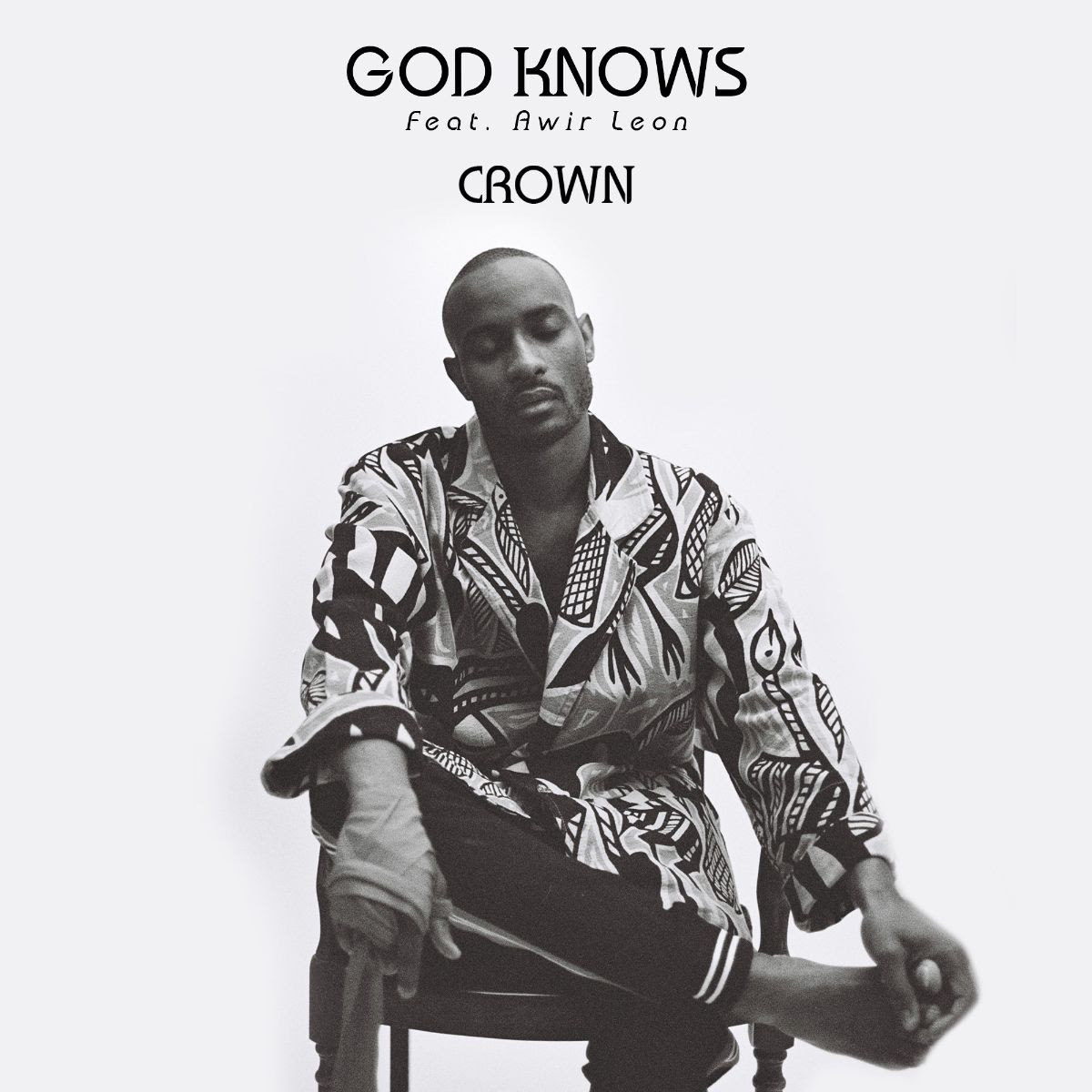 
The Rusangano Family Clare MC God Knows has been on an energy crush this last few months in the gearing up into the release of his debut solo single. First, there was was the Loah Bantum remix before his appearances on the Sim Simma Soundsystem EP alongside fellow MC Denise Chaila.

So we arrive at that solo single ‘Crown’ recorded with French producer and singer Awir Leon in Funkhaus Studios in Berlin as part of the PEOPLE collaborative festival run by The National’s Dessner Brothers and Justin Vernon. ‘Crown’ shouts out GK’s peers in Irish rap with references to Kojaque, Lethal Dialect, Jafaris, JyellowL, GI, Same D4ence, Costello among references to international artists like Obie Trice, 2Pac, Kendrick and Childish Gambino.

The song also has an appearance from Rusanago’s Murli to boot. “I see kings and queens of all walks of life making moves, regardless of the cards they’ve been dealt, and that’s inspiring,” God Knows say of the track.

Catch him this Saturday playing the Dublin is Sound all-ages gig in The Grand Social as part of Musictown Festival.

‘Crown’ is available on Spotify, iTunes and all streaming platforms from 12th April.