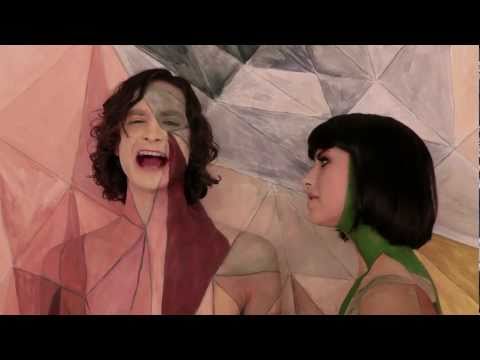 Wally De Backer has been making some waves of late as Gotye in his native Australia with this song reaching top 5 in the charts. This video currently has 820,000 views and features the vocal talents of Kimbra (who herself had that big tune ‘Settle Down’ featured here earlier in the year). His upcoming third album Making Mirrors looks set to be a big one there when it hits on August 19th.

Somebody That I Used To Know (feat. Kimbra) by Gotye

All public tracks by Gotye