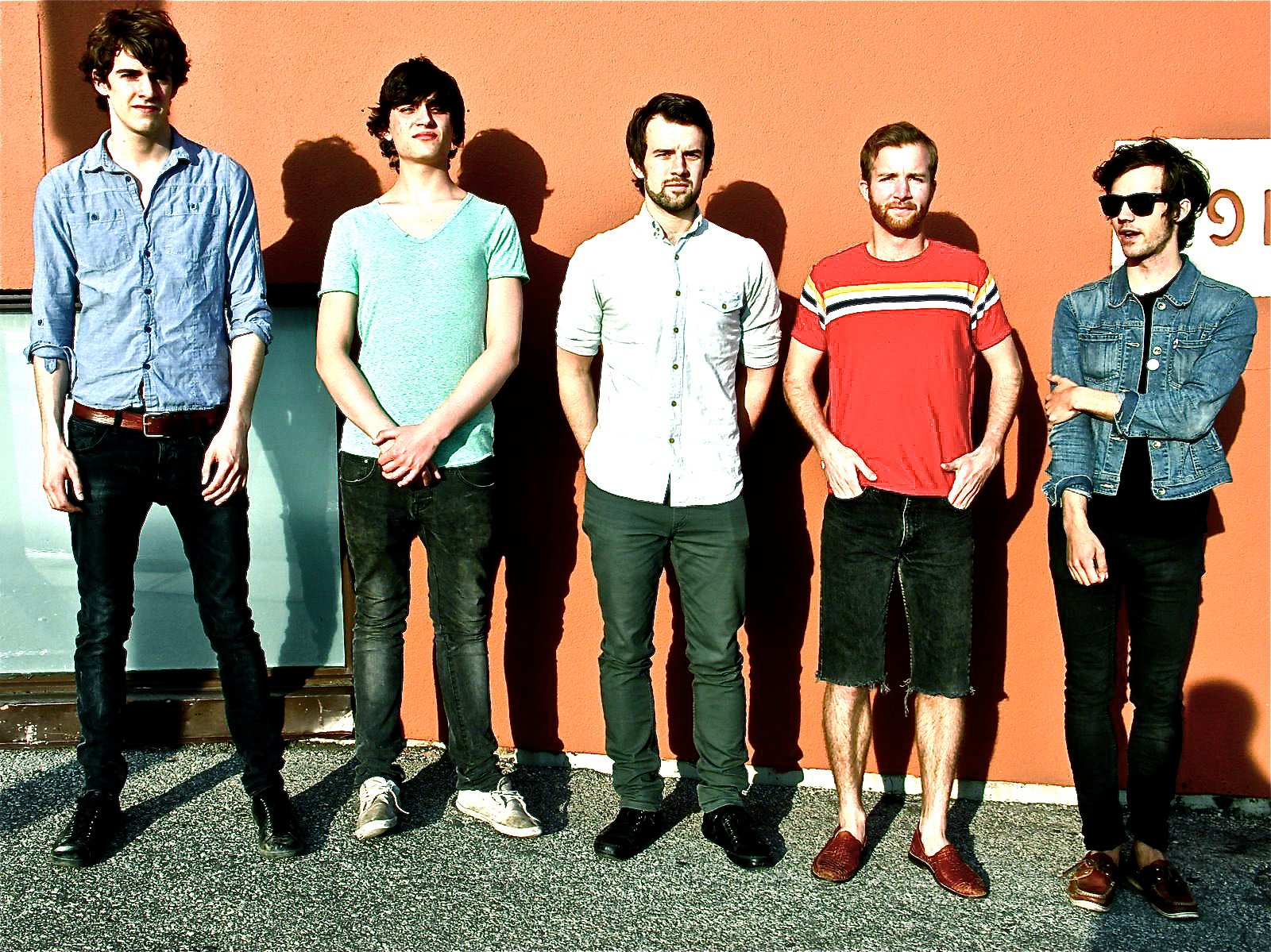 All signs point to Nightbox as the most likely successors to Two Door Cinema’s Club’s worldwide ubiquity. It’s not hard to draw comparisons. Both make tight, danceable indie-pop with catchy choruses, both are Irish, both are signed to French label Kitsuné. Nightbox are a band from Wicklow based in Toronto. They’ve got production on their first single ‘Pyramid’ by members of MSTRKFT and Death From Above 1979 and that can only help things.

Find out for yourself when Nightbox play their first Irish shows on August 30th in The Academy 2, Dublin ( €12.45 plus fees) or September 1st Roisin Dubh, Galway.