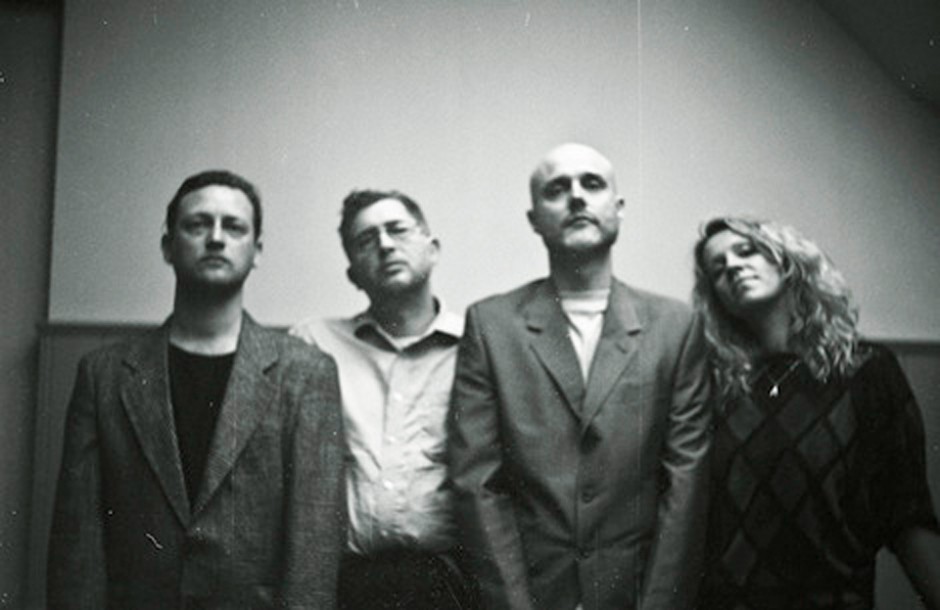 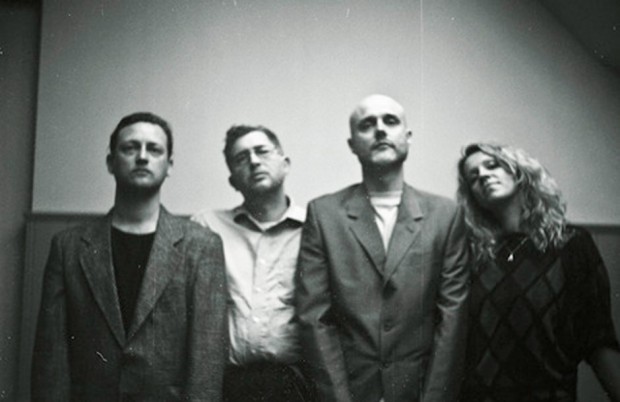 UK disco-punk band Gramme are coming over on Friday night for a special DJ set at the Nialler9 Forbidden Fruit opening party alongside Ships and TR One’s Disco set. As I mentioned before, Gramme were cited by James Murphy and Hot Chips as an early influence on their sounds and Joe Goddard’s The 2 Bears project has shown the love with this limited free download remix of ‘Too High’, the Fascination-album standout. The track features on a remix EP which also features reworks by Luke Solomon, Leo Zero and Filey Selassie.