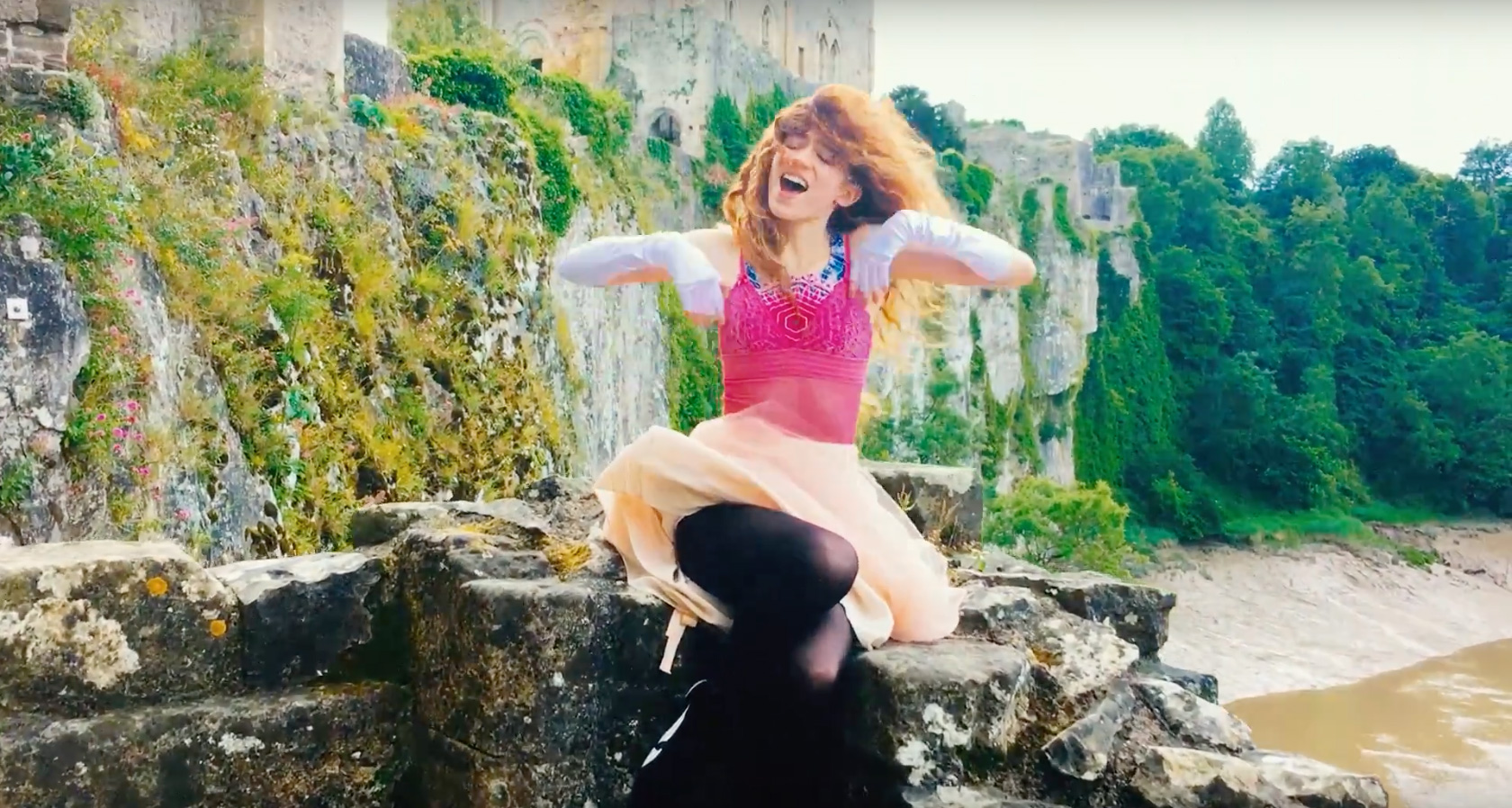 
Sure, what else would you do on tour?

Her support act and band member HANA made of her own too for ‘Chimera’, ‘Underwater’, and ‘Avalanche’.

All seven videos were while on tour in Europe by Grimes’ brother Mac Boucher with no crew and on phones. Watch them all in one go or individually.