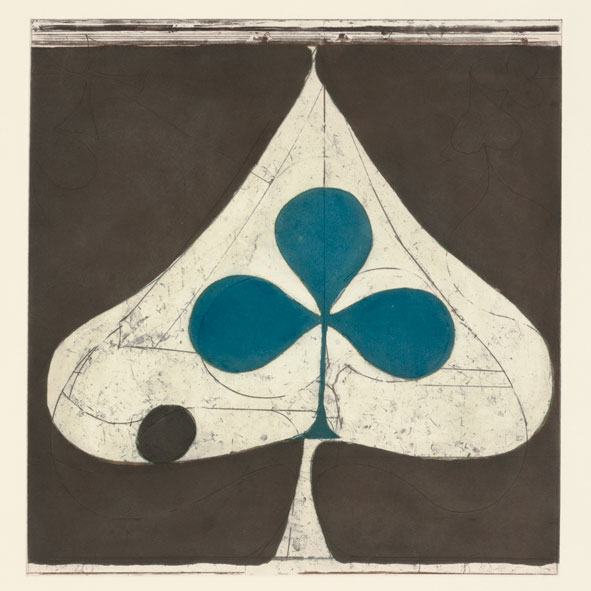 Between ‘Sleeping Ute’ and ‘Yet Again’, Shields, the fourth album from Grizzly Bear looks to be heading in a more psychedelic direction, one in which the relative pop melodies of 2009’s Veckatimest appear to be superseded by instrumentation that isn’t as crystal clear, that is more wirey and murky. It might be too earlier to tell as Grizzly Bear albums are exactly that, a studiously put-together collection of songs but based on the two songs so far, there’s doesn’t seem to be a big breakout single a la ‘Two Weeks’. Again, not a problem, just a different prospect. Shields is out on September 14th in Ireland (17th UK , 18th US).