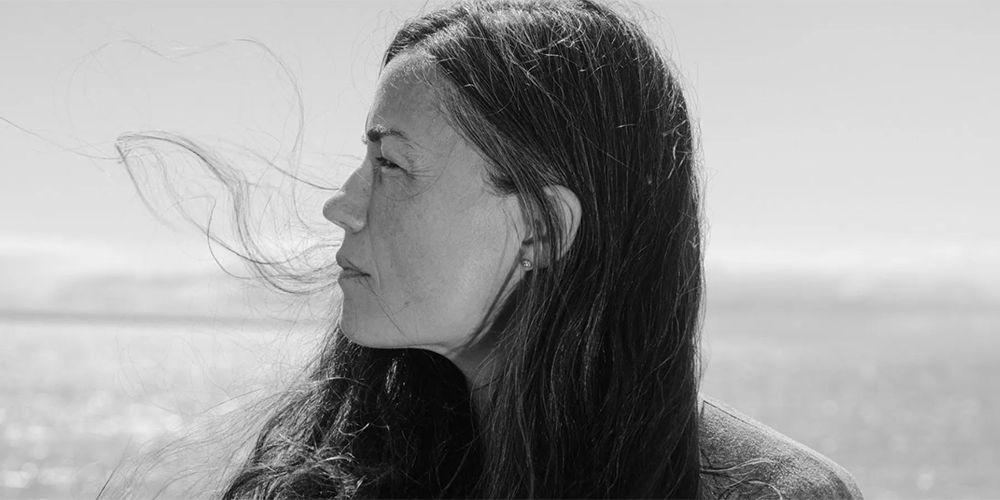 Liz Harris is the composer and producer of music of an ambient style under the name Grouper.

The 12th Grouper album Shade was released just this year – a collection of songs spanning 15 years.

She characterizes Shade as an album about respite, and the coast, poetically and literally. How we frame ourselves in a landscape, how in turn it frames ourselves; memories and experiences carried forward mapping our connection to place.

Songs touch on loss, flaws, hiding places, love. Deep connections to the Bay Area, and the North Coast, with its unique moods of solitude, beauty, and isolation—a place described and transformed by the chaos and power of river-mouth, wild maritime storms, columns of mist that rise up unexpectedly on the road at night. Portions were recorded on Mount Tamalpais during a self-made residency years back, other pieces made longer ago in Portland, while the rest were tracked during more recent sessions in Astoria.Throughout, Harris threads a hidden radiant language of voice, disquiet, and guitar, framed by open space and the sense of being far away.