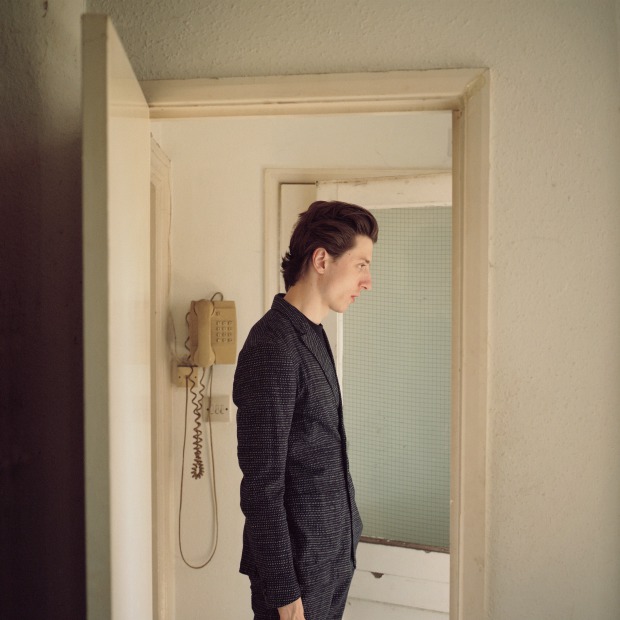 
The last we heard of the former singer of Golden Silvers, Gwilym Gold, he had utlitised a new format for music playback called Bronze for his Tender Metal album which subtly changed the arrangements of the songs for each listen.

He’s back with a new single out now called ‘Muscle’, like the release’s artwork, it’s a vulnerable and baring song with Gold’s falsetto rising with the track’s enveloping atmospheric narrative. It’s out now digitally and on 12″ on Hymn.