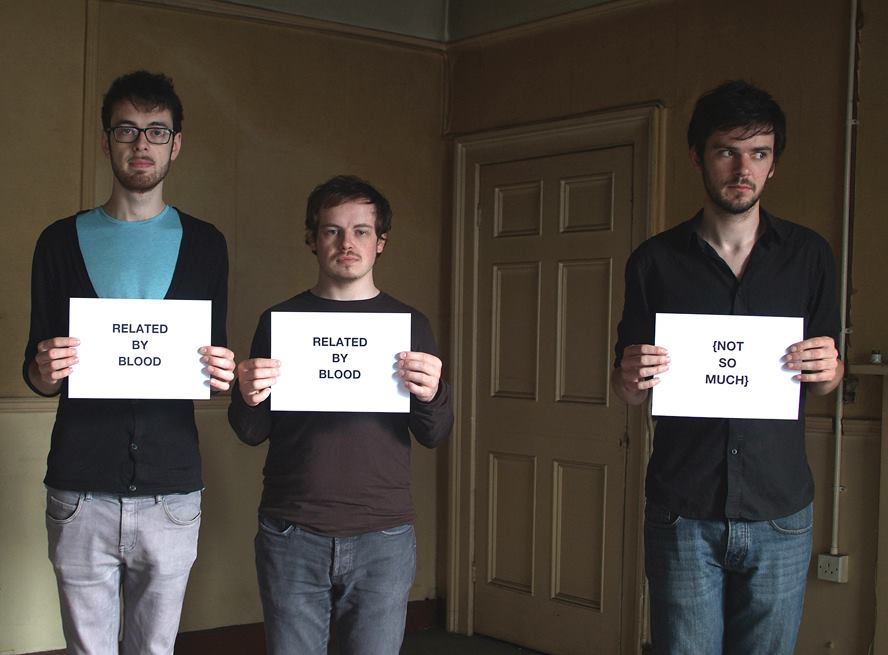 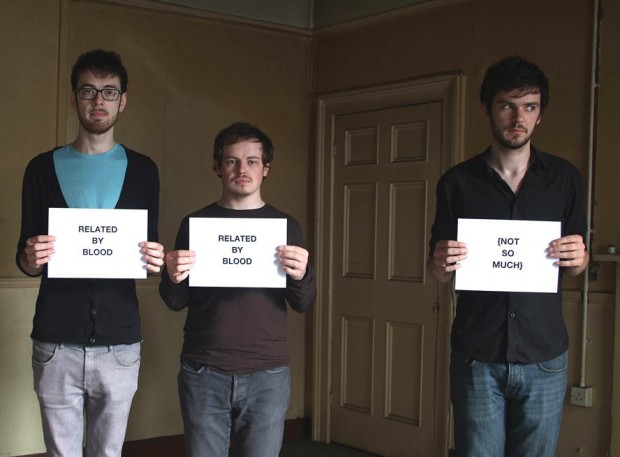 Halves are headlining the Meeting House Square stage at Hard Working Class Heroes tonight where they’ll be playing tracks from their recent Boa Howl album and joined on-stage by Rachael Boyd too. Before that, here’s an excellent Sacred Animals rework of ‘Tanager Peak’ which features Gemma Hayes. Darragh Sacred Animals has turned the original’s graceful slant into something otherworldly and and dreamlike. A very different take on things.