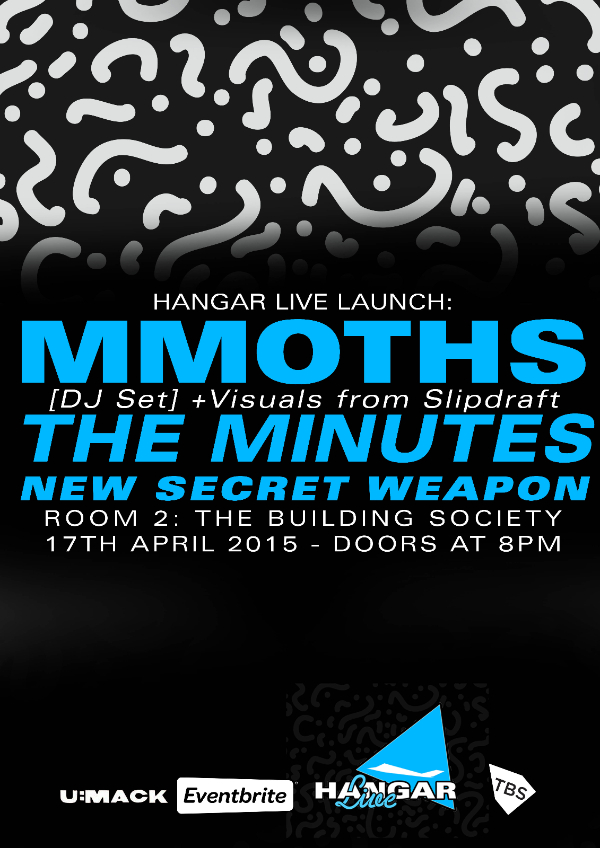 Hangar, the new nightclub in the recent Andrew’s Lane Theatre space has been rocking its credentials as a place for house and techno nights of late but this week, it’ll begin its live strand of programming.

Future live acts lined up to play in the coming months include Sleaford Mods, F**ked Up, Route 94, Jimmy Edgar, Aeroplane and more.

This Friday though, one of the first acts to play Hangar returns for the official launch: MMOTHS will play a DJ A/V set with visuals by Slipdraft and there will be sets from The Minutes, New Secret Weapon & The Building Society DJs.

Tickets are free but limited. RSVP is required via Eventbrite.

But if you want to win a pair from me with some complementary drinks, leave a comment below with your name and a link to your favourite track of the moment.