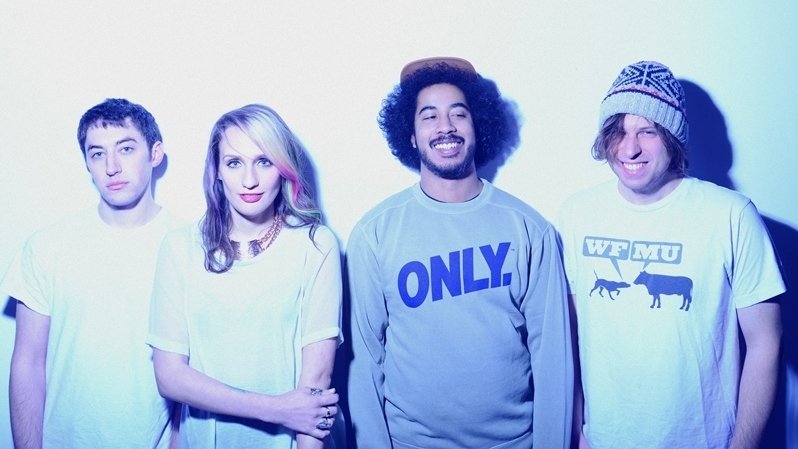 Speedy Ortiz are coming back to Dublin for a show in Whelan’s later in the year on October 17th. Tickets are €16 + fees on sale on Friday morning at 9am from ticketmaster.ie , whelanslive.com & outlets nationwide.

The Massachusetts rock band sound like they’ve taken their cues from The Breeders brand of ’90s alt-rock, which is fitting as they supported the band recently. Their 2013 debut album Major Arcana received major props for its poetic Pavement-style delivery and they’ve a new album, Foil Deer, now streaming on NPR. That’s a couple of tall indie-rock references right there but Speedy Ortiz make it their own.