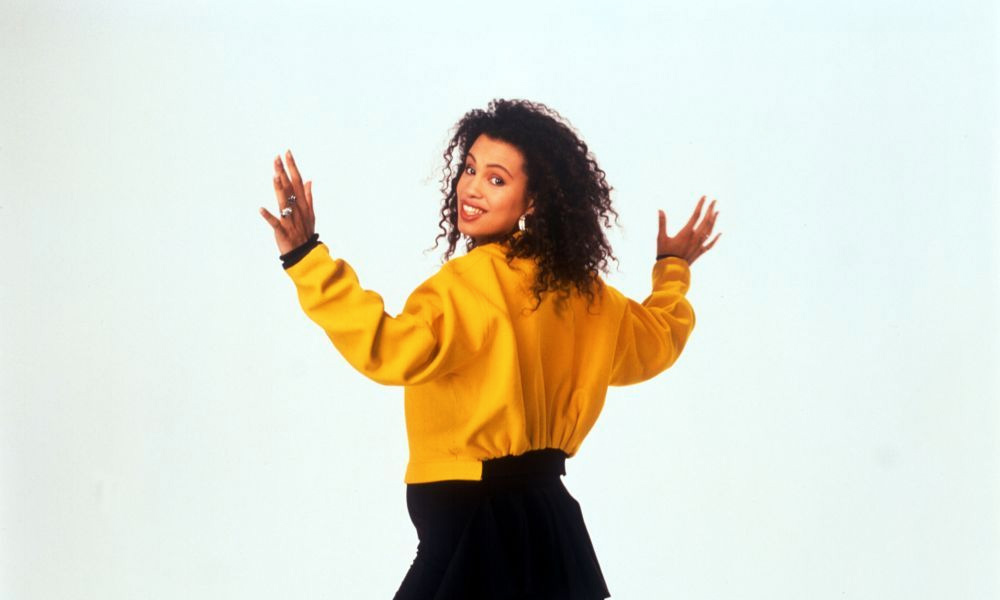 Included is ‘Dead Come Alive’, a previously unreleased Neneh Cherry and The Circuit track from 1983 which typifies the early ’80s drum-machine electronic sound.

“This is one of the first tunes I did with a drum machine, working with Steve Beresford. I think it was a LinnDrum, which they’d just got in at Berry Street studios in ‘83; they were really expensive at the time.

I met Neneh in 1979 because the band I was working with, Creation Rebel, got invited on this ‘Simply What’s Happening’ tour, which was pretty groundbreaking in the way it mixed up different styles of music. It was Don Cherry, Happy House (Lou Reed’s backing band at the time), The Slits, and Prince Hammer. After that me and Neneh ended up squatting a place together in Battersea in 1980, and we’re still friends to this day.”