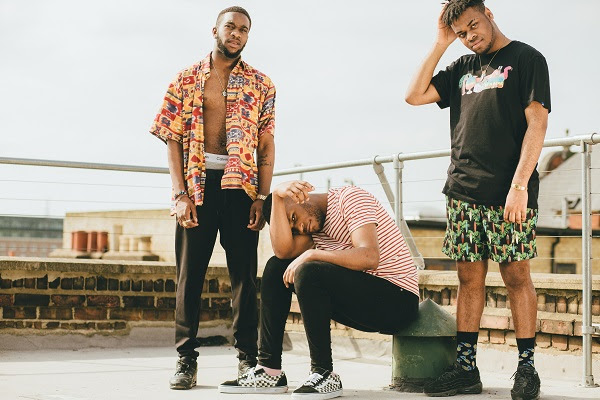 
Hare Squead dropped their major label debut single in June and since then the Dublin trio have been making their moves into the UK and Europe music consciousness via a support tour with Dua Lipa.

‘Long Way To Go’, their second single on Columbia Records, is typical of the alchemic soul pop that rappers Tony Konstone, E-Knock and singer Jessy Rose made their name with.

https://www.youtube.com/watch?v=El_oXL7kbXw
The song is out now on Download and Stream. It was co-produced by Moon Willis (WSTRN, Raye) & Hare Squead at Chocolate Factory The video was directed by Ed Moustafa and shot by Ben Doyle.