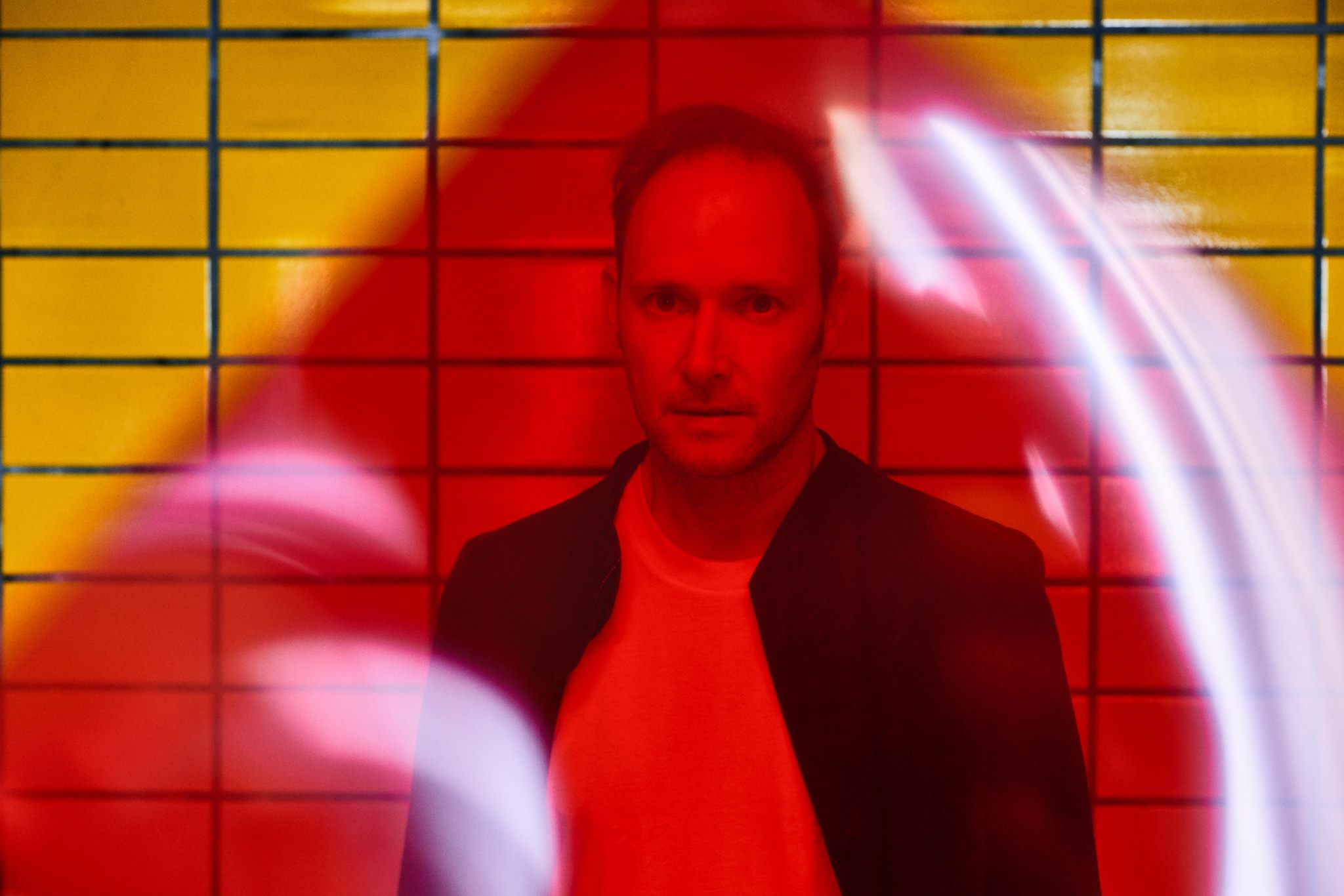 German producer Michael Mayer has a new album the influential !K7 Records label called &. As the title suggests collaborations are at the heart of his third album, and guests include Hauschka, Roman Flügel, Miss Kittin, Prins Thomas, Barnt and Kölsch.

The result is a mix of “hypnotic minimal house, soft trance, indie tech-house and twisted disco.”

The album is out October 28th.