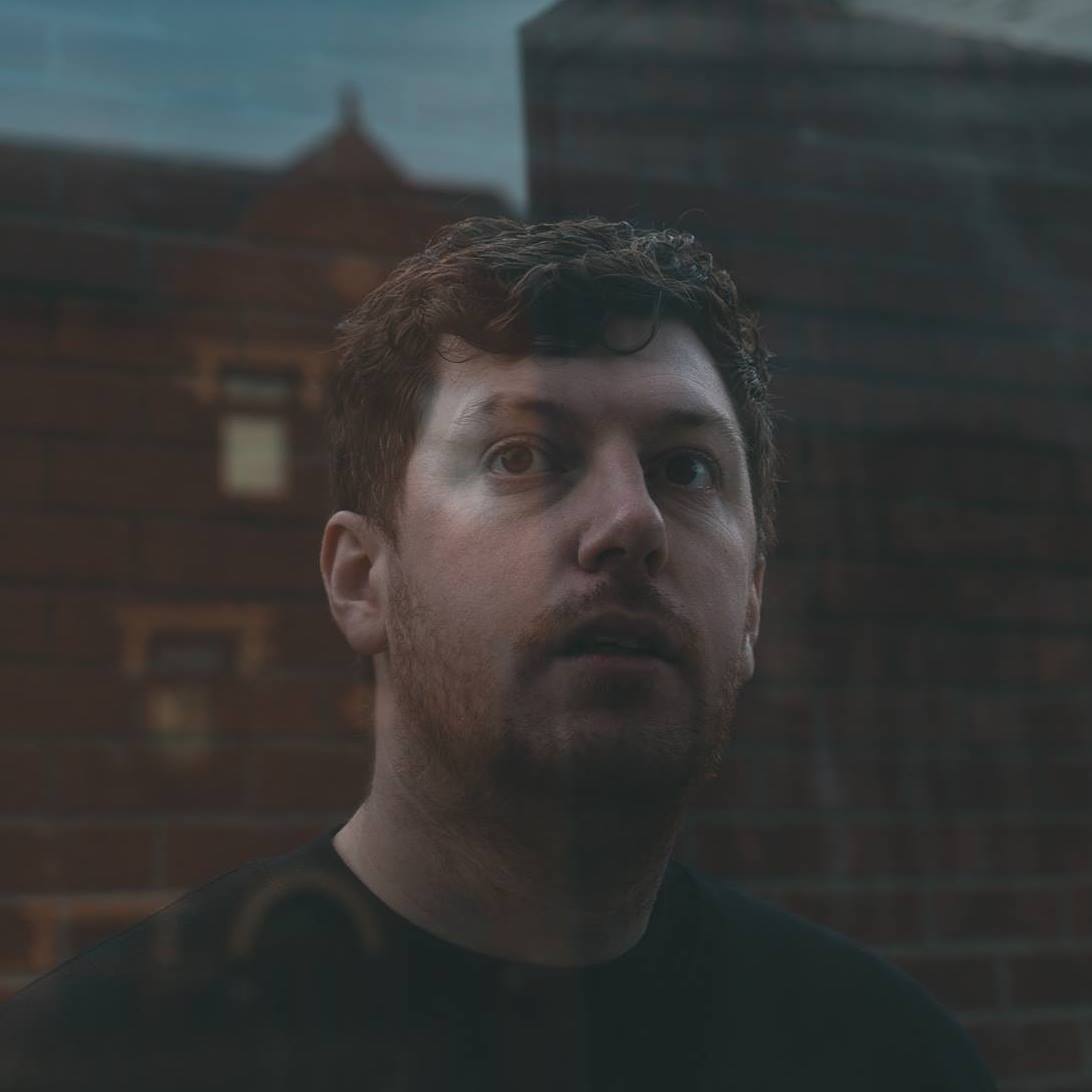 Last year’s release featured a remix by one half of Optimo so it makes sense then that he is supporting Optimo this Friday as part of the Bernard Shaw’s 10th Birthday celebrations alongside Mister Saturday Night, K15, Ben Bix & Feather + Bodytonic DJs. It’s free in and you can RSVP @ bodytonicmusic.com/members) and win cocktails along with it in this week’s gig guide.

Gav is also one of the Lumo DJs. Catch him and us in Tengu on October 22nd.