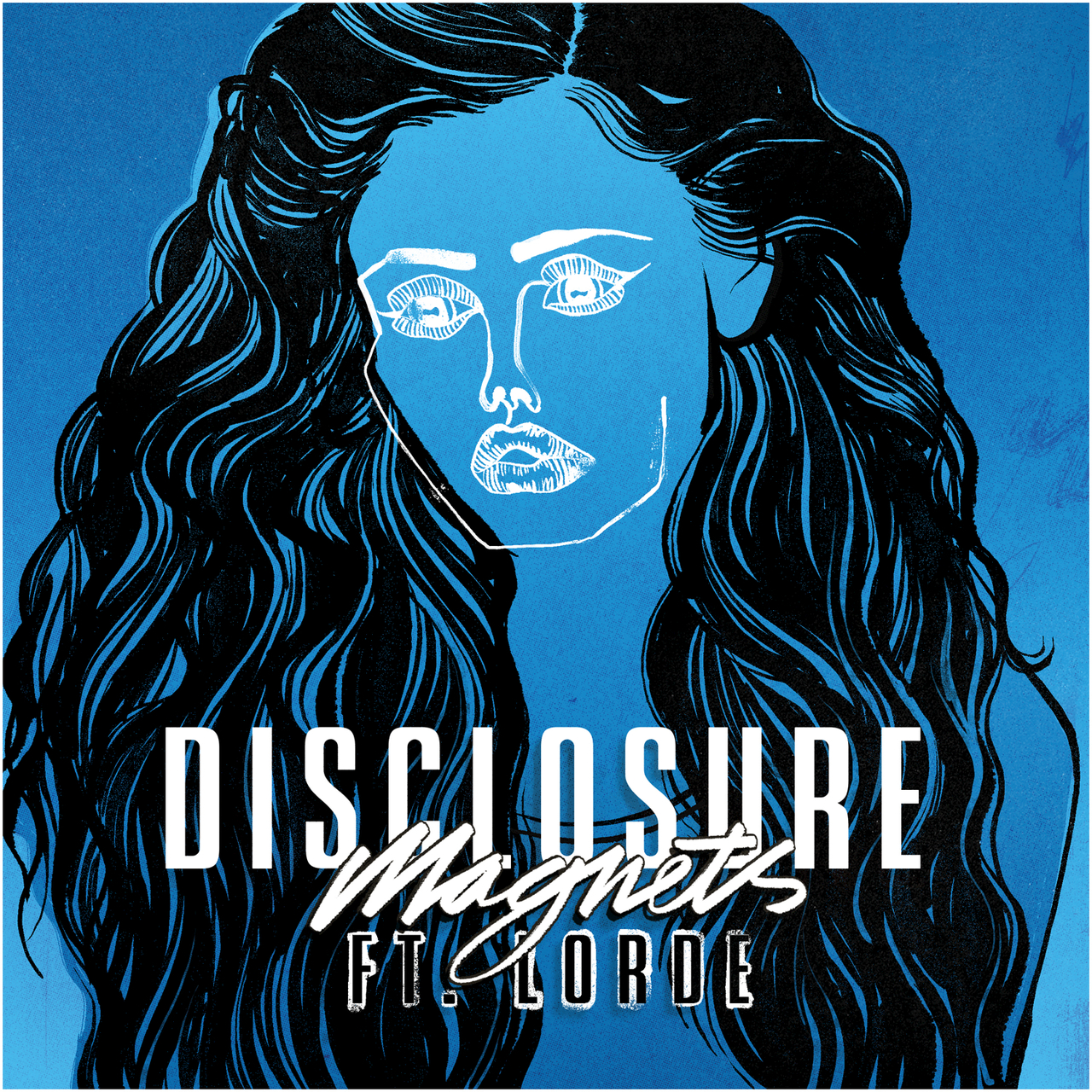 
It’s hard to muster anything more than a ¯\_(ツ)_/¯ for Disclosure’s new album Caracal. Like, it’s grand, unimaginative and lacking in dynamics, a bit too polished to love, the songs never quite jumping out quite as much as their thrilling debut.

The Lawrences have been having better luck on the remix front, via Gus Pirelli, Julio Bashmore, themselves, A-Trak and now Jon Hopkins who has turned their Lorde collaboration into an unrelated tower of sonic magnitude. This could be one of those “I had an existing track, I stuck a sample in” to justify the remix fee but it’s still a lot better than 90% of Caracal.

Hear Lindstrom’s remix of Foals’ ‘Give It All’