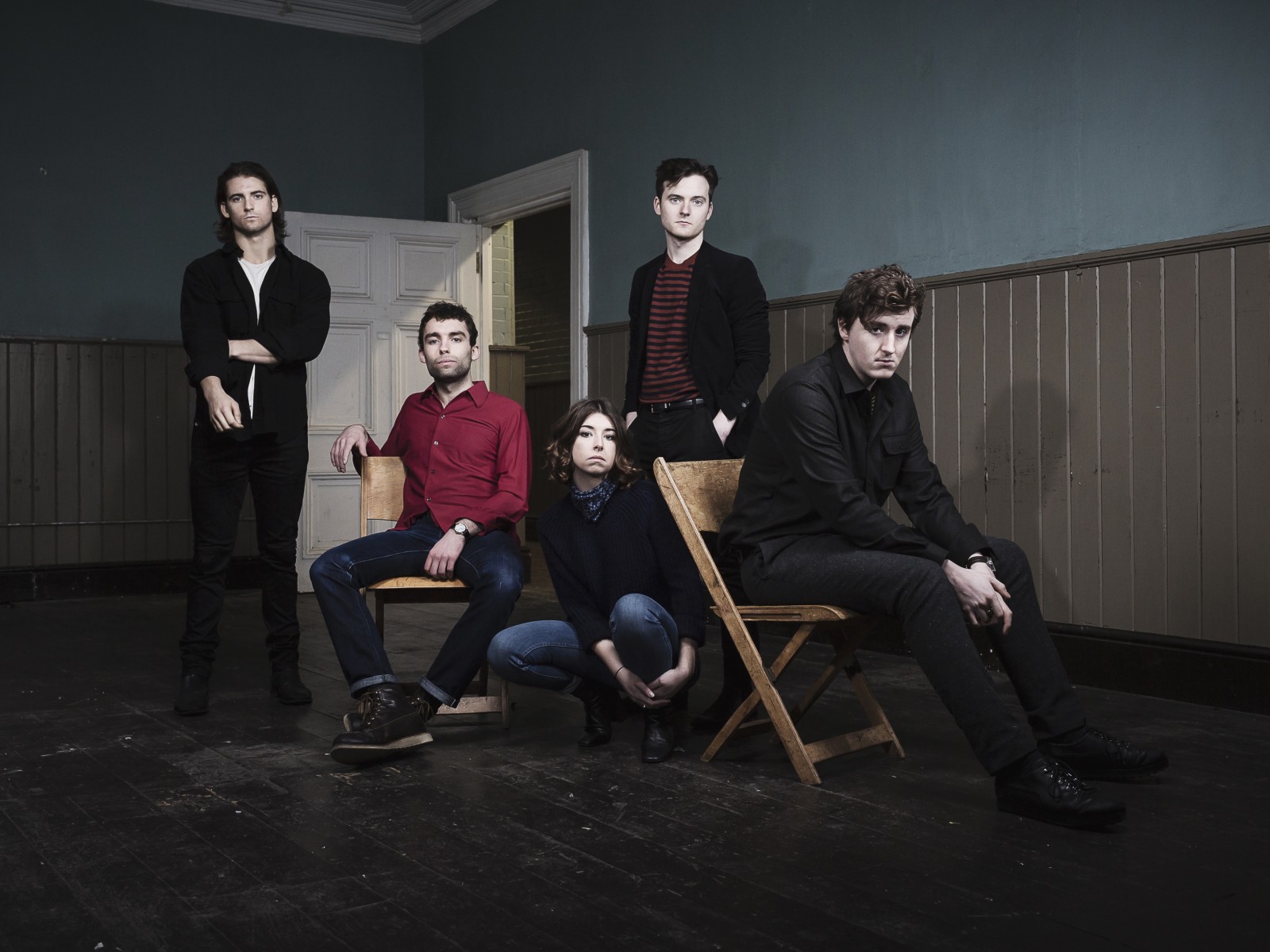 It’s been a couple of years since we heard some new music from Little Green Cars. The Dublin band blew up with the release of their debut Absolute Zero came out in 2013 and remained on the road for most of the time since.

They were a young band then, and they’re still young, in their early 20s. New album Ephemera documents that time of growth into young men and women addressing two close deaths, relationship breakups and that time spent touring in between. The album, co-produced with Rob Kirwan gets a release on March 11th.

Promising a dozen songs of harmony-soak rock, principal co-songwriter Stevie Appleby says “it’s a transitional album. Lyrically, it’s all about change – the end of some eras, new beginnings, learning from the past and looking to the future. Ephemera means things that are important to you, but only for a short time. That could apply to music or relationships or even a particular day.”

‘The Song They Play Every Night’ certainly suggests an introspection with gently-formed acoustic instrumentation forming most of the sonics with lyrics culminating in “if you don’t love me now / you didn’t love me before.”