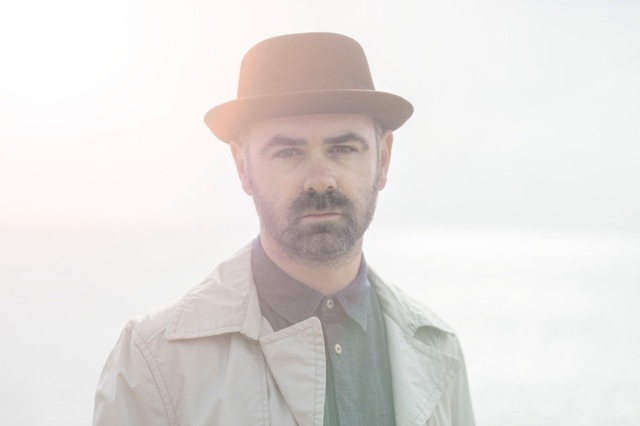 Steve Mason has a third solo album Meet The Humans lined up for release on Friday February 26th on Double Six.

‘Planet Sizes’, a lilting song in which Mason sings “the universe makes me cry / but i’m fine,” arrived today in conjunction with the news accompanied by an animated video directed by Anna Ginsburg.

The album was recorded with Elbow keyboardist and producer Craig Potter at Blueprint Studios in Salford over the summer of 2015.
Of the album’s ethos, unlike the last more political album, he says “each song is a separate entity, where there is no great narrative running through it.’ The press release suggests the album has a “sense of renewal following Steve’s recent move to Brighton, swinging musically across dance, pop, folk, dub, and deep house influences.”

“It’s a record which repeatedly returns to core themes, the possibility of others to redeem the self, the opportunity of change for the better in the individual, the joy of life and the world we inhabit, it’s arguably the most complete and direct of Steve’s long discography – eleven personal stories combined into one positive and proper whole, the sweep of the human condition written large and full of love and hope and joy.”