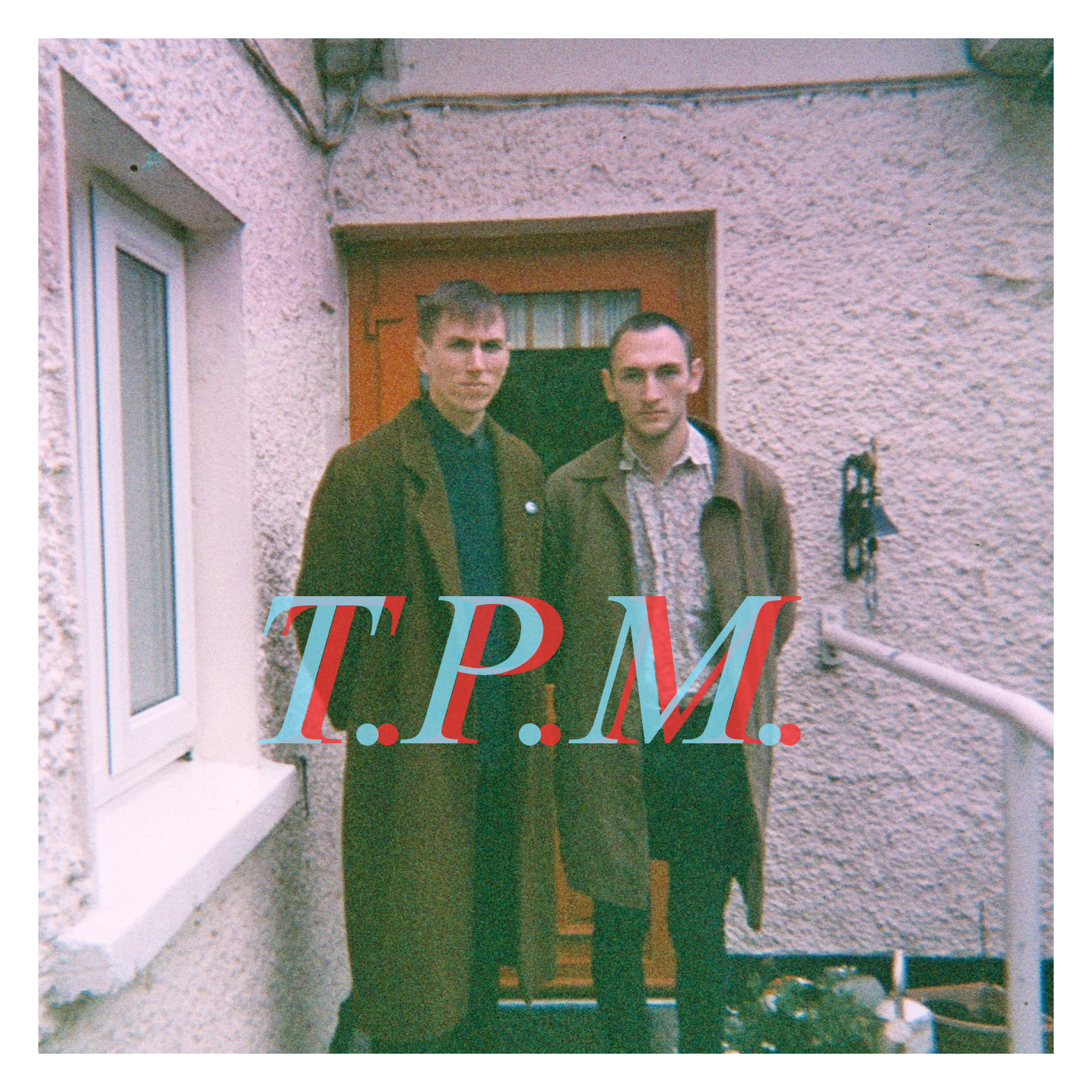 In August, you may have seen a video of a band called T.P.M. busking on the streets of Drogheda and playing an original and very catchy song called All The Boys On The Dole, which continues the tradition of Scary Eire’s ‘Dole Q’ about navigating the collection of social welfare except with references to the obstacles of Fáis and Job Bridge (“What do you think about Jobs Bridge? What do you think about sucking me d**k?”).

Well, T.P.M., Charles and Andrew Hendy, have recorded it properly, and have given the song a Specials-esque bounce and it’ll be released this week.

T.P.M. themselves say this about the song:

‘All the Boys on the Dole’ was written in a slump of depression, sitting in a broken car with no money, nowhere to go and no end in sight. It is a response to the idea that if you are in our situation you are worthless. You are NOT worthless.

The song will be released on Friday on Bandcamp along with a video. Limited copies of the CD will be in Classified Records in Dundalk.