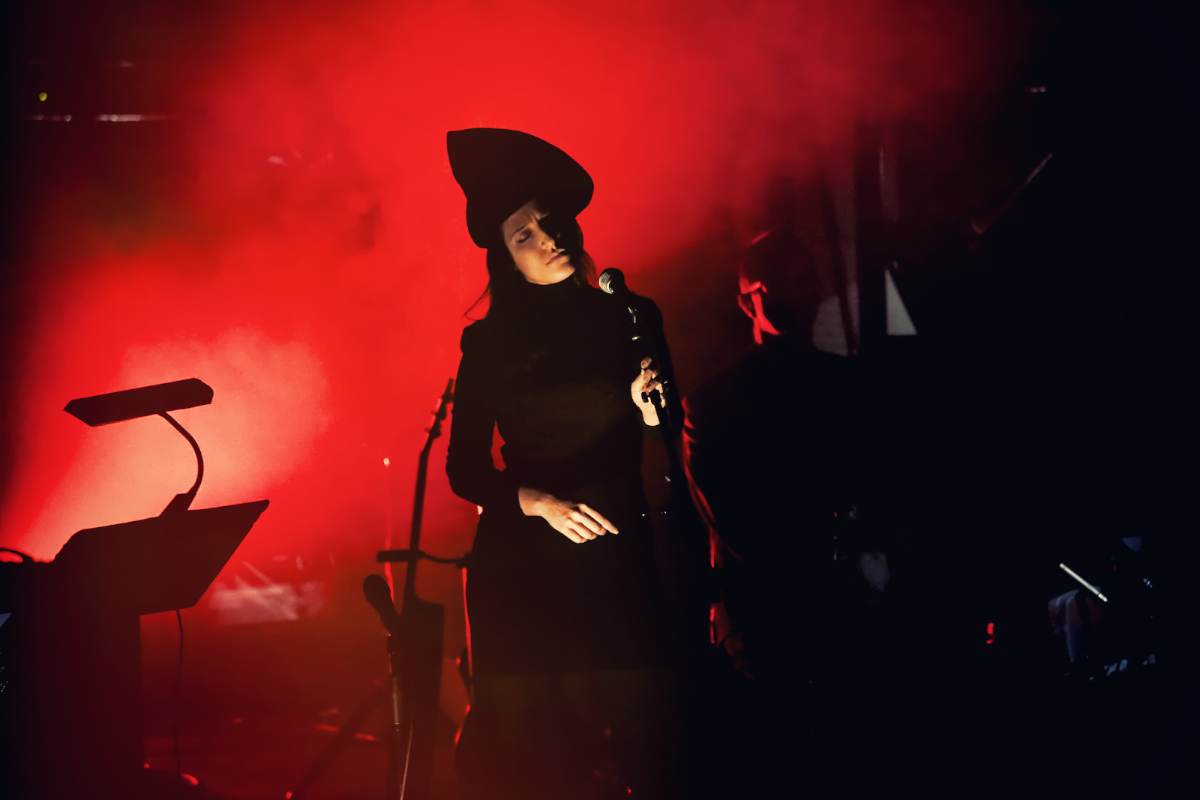 The National Concert Hall are putting on a homage night to the director of Twin Peaks, Blue Velvet and many more, David Lynch, on November 18th.

Download a Paper Trail Records compilation in aid of Console