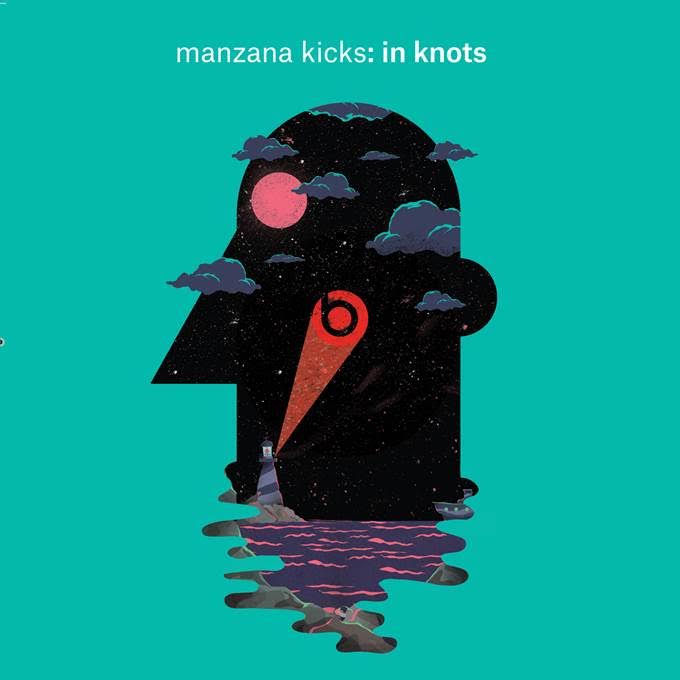 
Bodytonic have been focusing on enriching Dublin city with bars of late but they are returning to the practice of releasing music in 2016 with releases forthcoming from Ocho, Adultrock and Hmeflght.

On April 15th, the label wing of the promoters will release an EP from Manzana Kicks, an Irish producer who operates under another name normally and has featured here many times.

Title track ‘In Knots’ is a rough shaker of a track, reminiscent of a scuzzier Floating Points or Dorian Concept. The track has received support from Dixon, Terrence Parker, Tim Sweeney, Medlar and Mister Saturday Night.

On the remix front, there are two remixes from Chicago house legend Larry Heard aka Mr Fingers, along with Bodytonic buddies Optimo and another Manzano Kicks track ‘Slow Train’. Here’s Mr Fingers (AKA Larry Heard)’s excellent ‘After Dark Mix’ of ‘In Knots;.