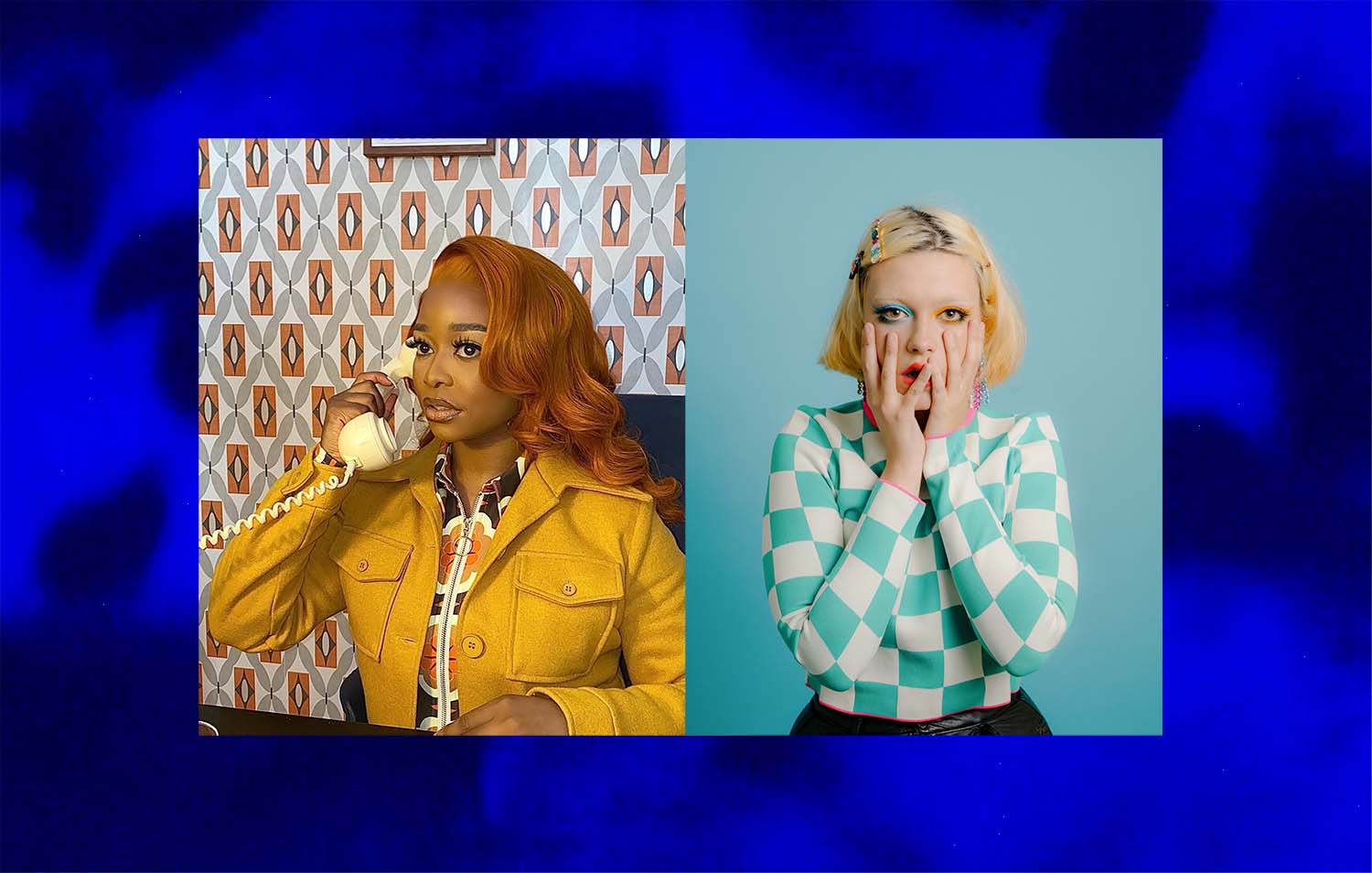 Premiere: Caz9 is standing up for herself & showing her pregnancy on ‘Waiting On You’

After the announcement of the 10 albums nominated for the album of the year at the Choice Music Prize, it’s the turn of the songs.

While the albums prize is chosen by a panel of industry judges on the night and has a greater prestige and a €10,000 prize, the songs is a combination of public vote and the judge’s scores.

This year’s shortlist for songs is:

8. Picture This – Things Are Different

Votes are limited to one per person per day. Only votes cast in the Republic of Ireland will be counted.

The RTÉ Choice Music Prize has confirmed that seven of the 10 acts nominated for the Irish album of the year prize 2021 will perform at the live event on Thursday March 3rd at Vicar Street.