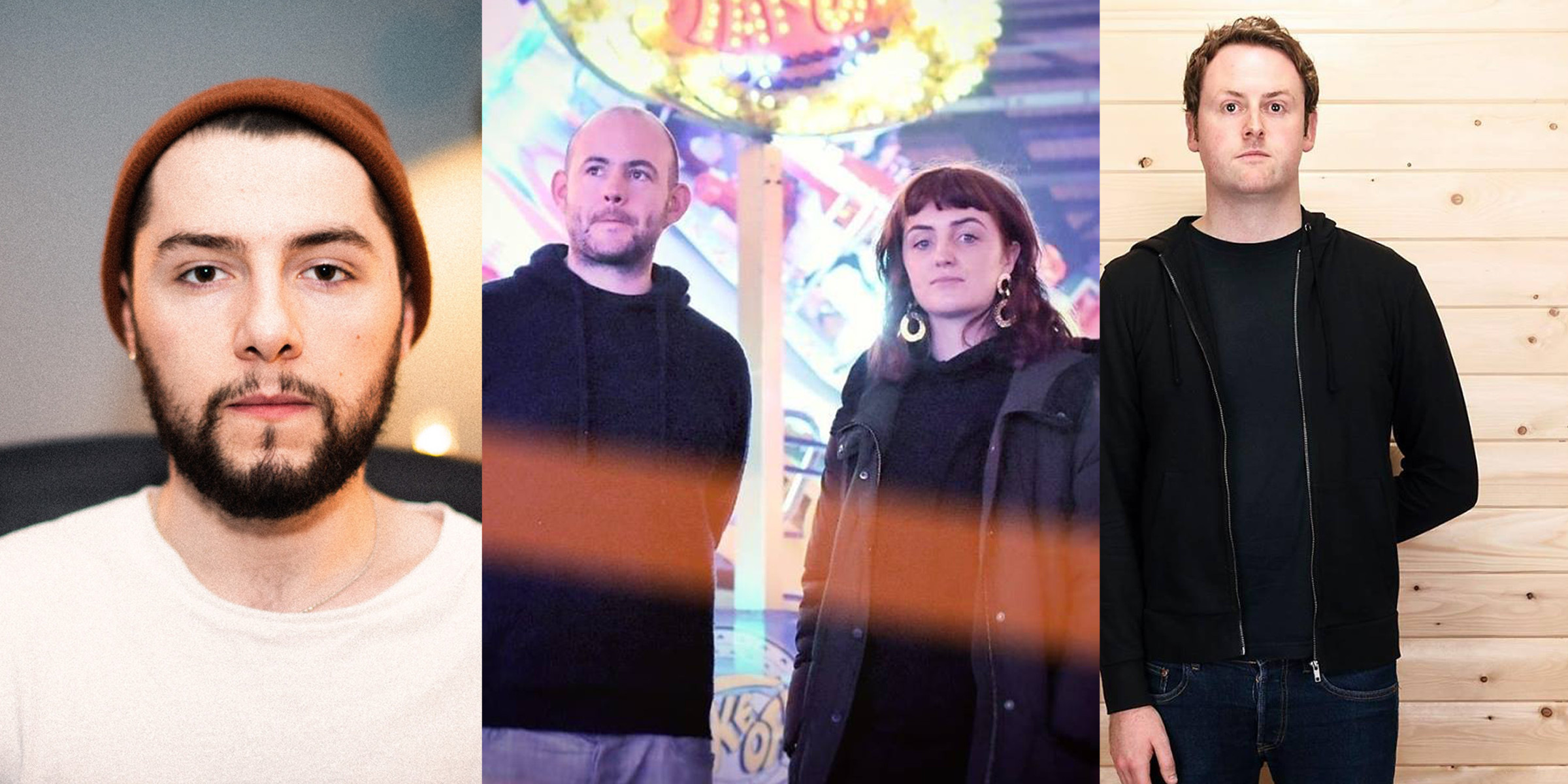 Taking place in Bello Bar on Thursday the 23rd, Future Proof is the collaborative gig night between Nialler9 and Homebeat.

Every month sees an eclectic host of Irish and international acts take to an intimate setting just off the banks of the Grand Canal.

This month the lineup features EHCO, SENU & Feather Beds – here’s the low down on who they are and what they’re about. 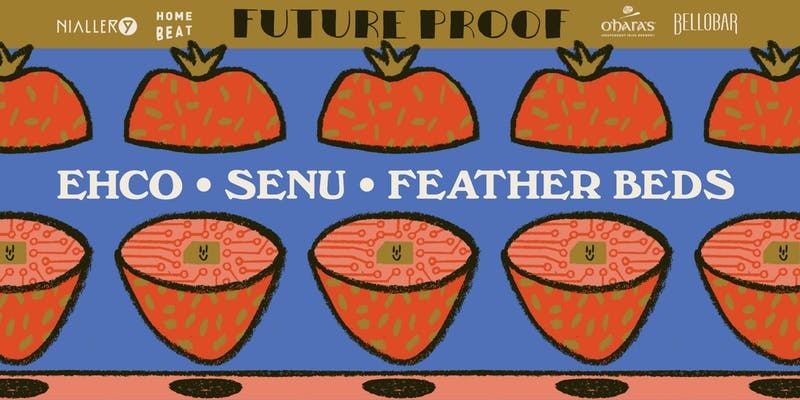 Former Enemies man Eoin Whitfield teamed up with vocalist Jessy Lord to form EHCO. The duo first paired up on ‘Raise It Up‘ and have continued to collaborate since. EHCO’s music is a melodic exploration of modern electronic composition, usually featuring woozy instrumental dreamscapes and earworm vocals. Their most recent single, ‘Hunted’, premiered on the site earlier this year.

Dublin native Sam Killeen has been producing and playing music for years now. Under the SENU moniker, the artist has managed to strike the balance between high fidelity production and traditional live band performance. In a live setting, Senu’s music tends to take on an instrumental quality similar to groups like Overhead The Albatross or the more electronic Tycho. It’s immersive and engaging from first to last.

Michael Orange has been active under the Feather Beds project since 2015. The project hears Orange crafting a delicate blend of ambient and indie sound palettes to create something that doesn’t easily fit between either of those two labels. ‘Walter’ from the project’s debut The Skeletal System LP is the perfect place to start. Orange has been gigging extensively recently with fellow Irish act The Innocent Bystander, so expect a tight set.