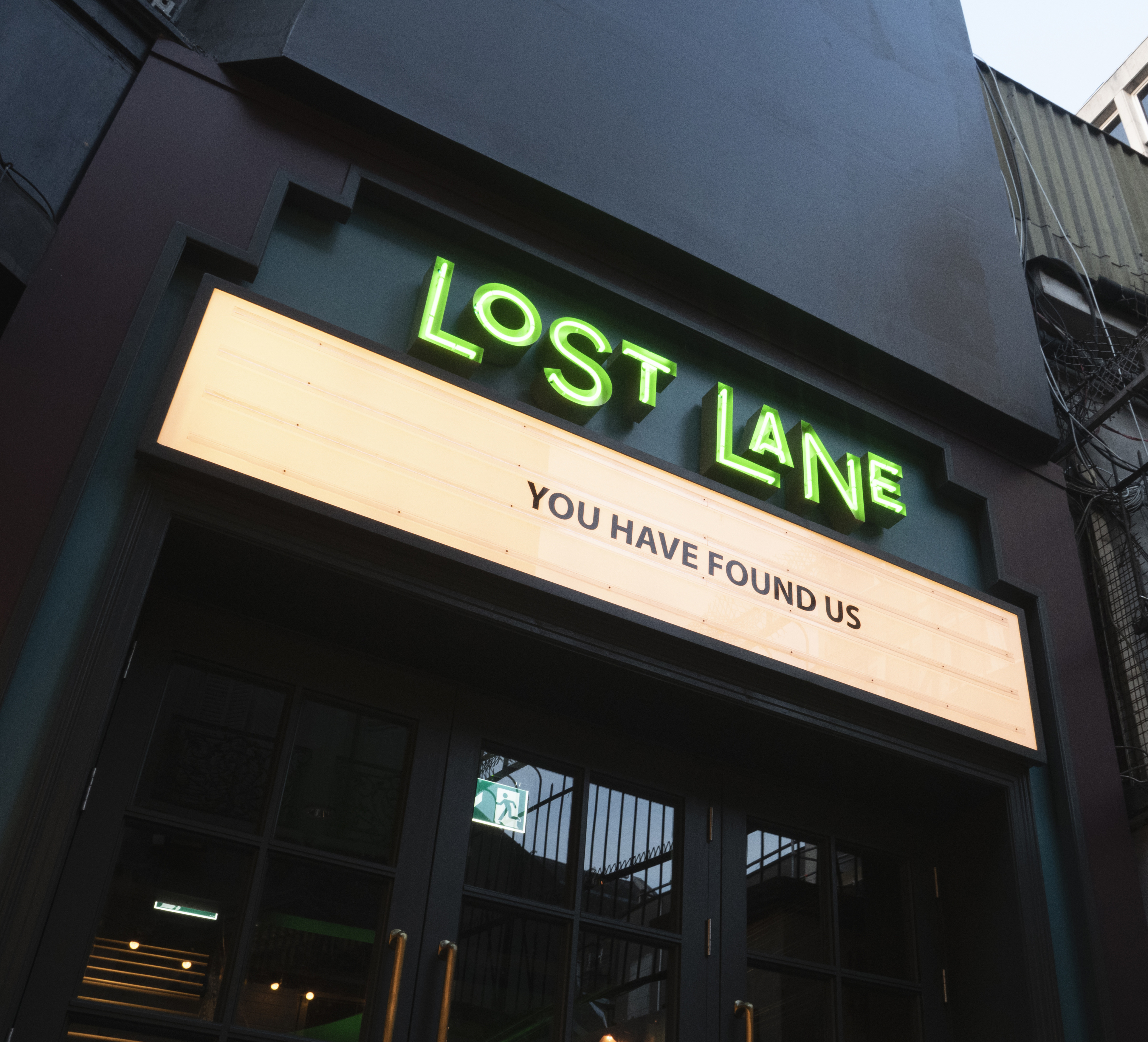 In March, we shared the news of a new venue opening on the site of the old Lillie Bordello’s on Grafton Street in Dublin and taken over by The Porterhouse Group.

Before doors open for the first time on Friday for Kormac’s gig followed by our new weekly night Spacer (euphoric disco and ’80s buzz), we now have a first look inside the refurbished space.

The venue spec includes 34 site specific speakers by Toby Hatchett of Hatchett Sound Furniture (Hang Dai, The Big Romance, Connolly’s of Leap) and acoustic treatment and sound design, purpose built and tuned to the building by Abe Scheele, Scheele Sound. The main room holds 280 while there are a number of bars around it, which will be serving Porterhouse beers, guest craft local and international beers, a can fridge and well-stocked spirits selection.

With seasoned booker Una Molloy of Turning Pirate at the helm, there are a number of great gigs already lined up including Wyvern Lingo, Saint Sister, Turning Pirate’s Mix Tape, David Kitt, Interskalactic, Delorentos, Other Voices Club, Nina Hynes and more. Thursdays will feature 3 acts playing live together and those lineups feature Ships, I Have A Tribe, Katie Kim, Margie Lewis, Zaska and more.

Have a look at the pics of the space below and come down Friday for Spacer (an indicative playlist) where I’ll be playing B2B with Cian O’Ciobhain on the first night. We hope there’ll be a bit of this. 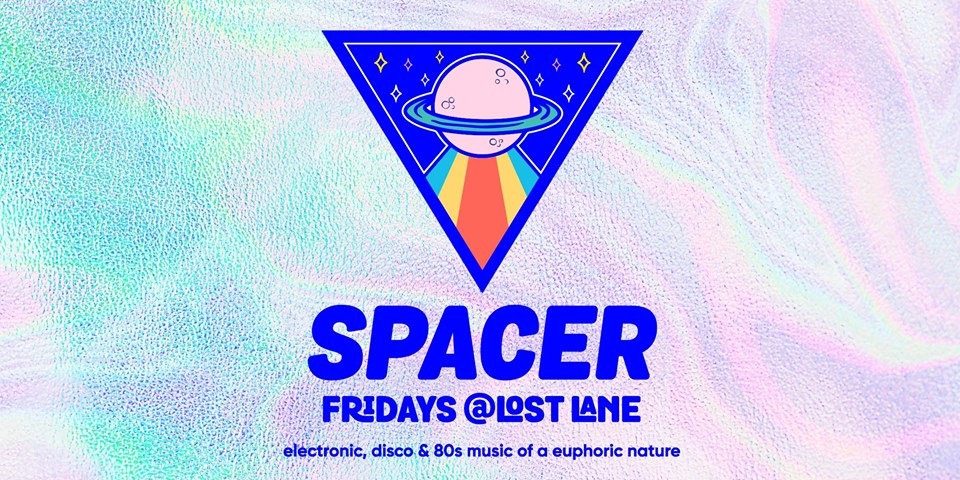