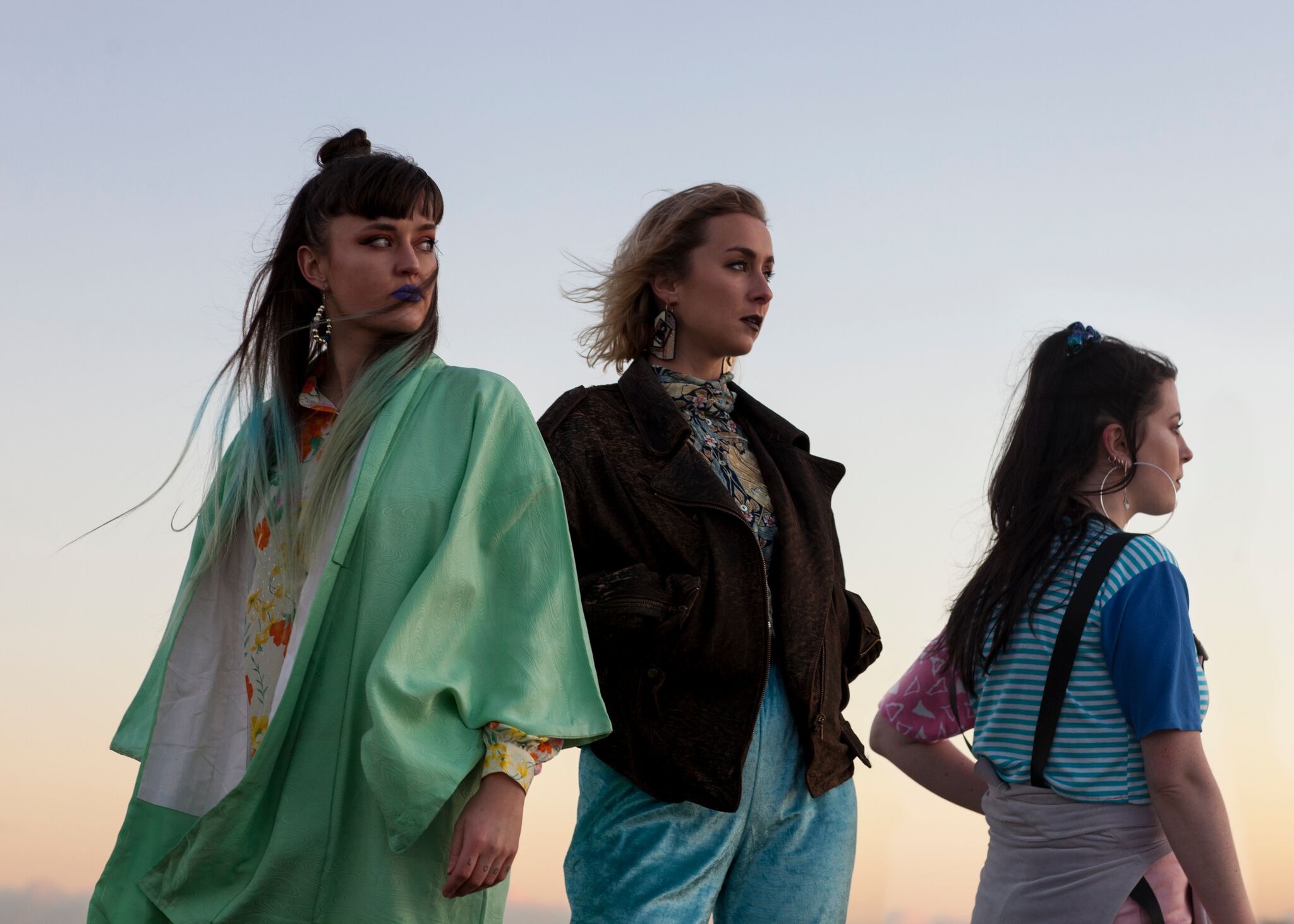 There’s a new nearly 300 capacity music venue opening up in the heart of Dublin city. Lost Lane is on the same site as Lillie’s Bordello was, but the new venue has completely changed its vibe and audience demographic along with it.

Thy venue will be hosting its opening night on April 12th with a gig from Kormac and our own Nialler9-run club night Spacer run afterwards.

There are some seriously strong bookings among the acts playing the venue in its first couple of months. Wyvern Lingo are due to play on April 27th, as are their fellow choice nominees Delorentos on May 11th. Zaska plays a gig with Haiku and Join Me In The Pines on April 25th, also on the bill are 2017 Choice winners Ships with Katie Kim and Margie Jean Lewis on May 2nd.

Sally Cinnamon, Kate Brenning Harding & Claire Beck will be also be running their own weekly night, held on a Saturday and called Lost & Sound DJs.

There are many more bookings to add to that list, check them all out on the venue’s event grid here.

As we mentioned, Spacer is the new Nialler9 club night being run till late on a Friday in the venue. Entry is totally free, cause we’re sound. Niall describes it like so – “Spacer is “an eclectic new Friday night party for spacers and starchasers” that’ll focus musically on electronic, disco & 80s music of a euphoric nature. It’ll be myself and guests DJing and it’s free in every Friday from 11pm – 3am. ” 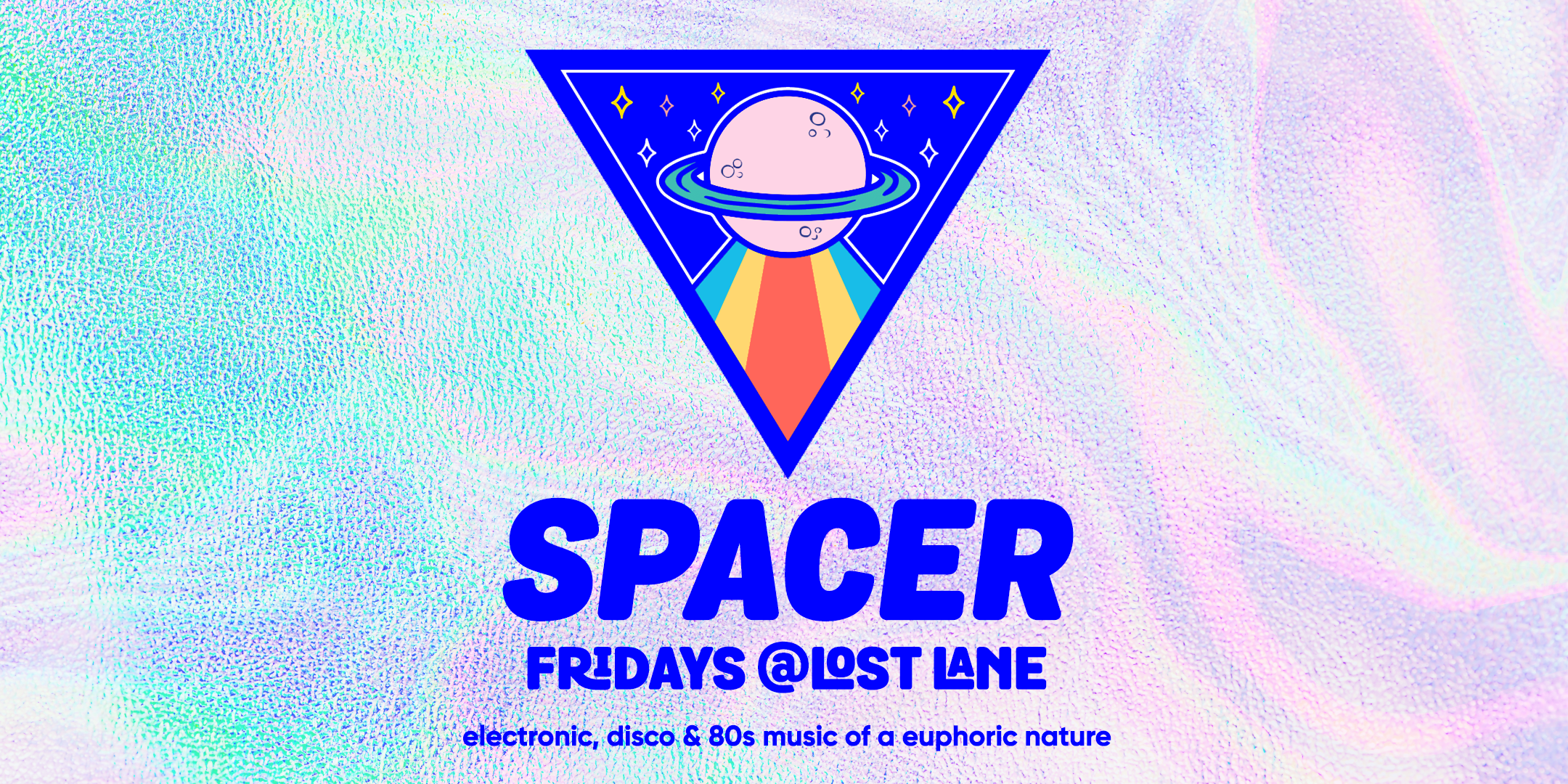 Cian O’Ciobhain joins Niall for the first event on April 12th, the pair will be channelling  some of the magic from their B2B set at Other Voices in December.

Here’s a playlist to get you in the mood.