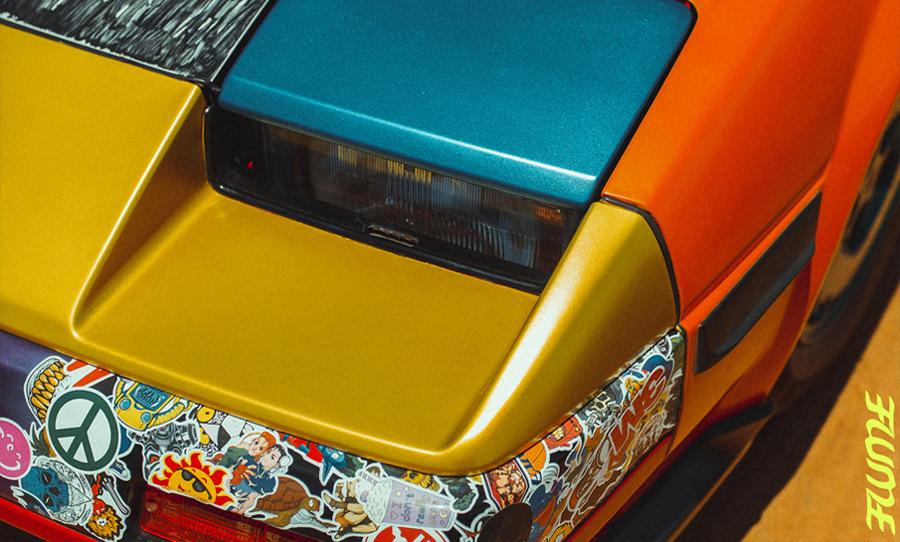 Harley Edward Streten or Flume’a seminal self-titled debut LP was one of the records that introduced me and many of a generation to the world of contemporary electronic dance music. It’s an iconic release.

The artist’s subsequent releases, notably 2016’s Skin, have been good without making as much of a lasting impression as the debut.

That is until Flume dropped a brand new surprise mixtape last night.

Called Hi This Is Flume, the mixtape is banging from top to bottom.

Highlights include ‘Jewel’, ‘How To Build A Relationship’ featuring JPEGMAFIA and the larger than life ‘Wormhole’. Other notable features come in from British MC Slowthai and Scottish art-pop artist SOPHIE.

Get it in your ears now.