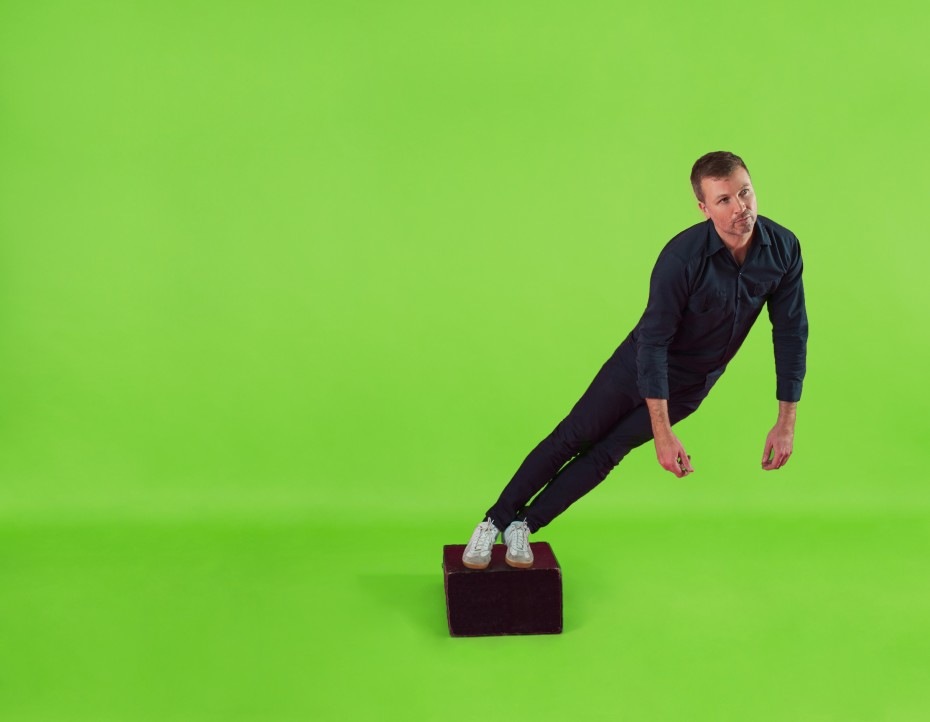 Hi This Is Flume is the surprise new mixtape from Flume featuring JPEGMAFIA, Slowthai, SOPHIE & more

Following the release of his recent single ‘Beautiful Phones‘, Bellx1 frontman Paul Noonan will be performing a solo set at St John the Baptist Church in Drumcondra on April 26th.

The gig is a part of the ongoing New Sounds In An Old Place series, which puts Irish artists on in unique venues across Dublin’s northside. The series is organised by the artistic volunteer group GlasDrum.

Noonan released a solo EP in 2018 called Push Puppet, produced in part by Thomas Bartlett of The Gloaming and more.

The Irish singer and multi-instrumentalist has also expressed his intent to possibly release a solo LP at some stage this year.

Going by the slow-burning beauty of ‘Beautiful Phones’, catching Noonan in the unique surrounds of the church would be the perfect location.

Hi This Is Flume is the surprise new mixtape from Flume featuring JPEGMAFIA, Slowthai, SOPHIE & more