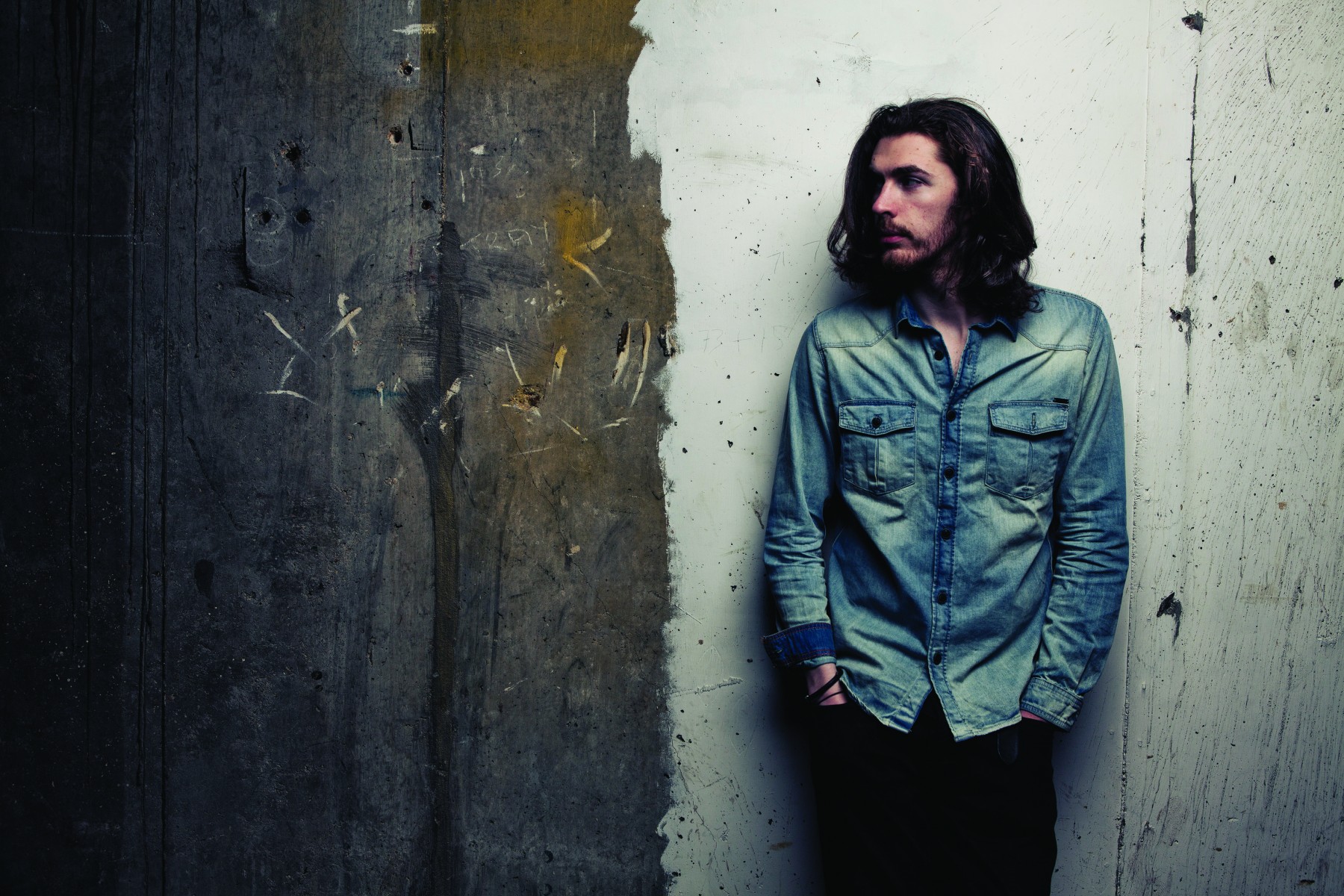 With his debut album coming in September, Hozier is gearing up for more internationally focused touring and press. Last week, he played Letterman, today he plays Ellen but after the focus returns to the UK where Hozier has an extensive tour where many of his dates are already sold out.

Irish fans who want to see him can see him at Longitude but til then, his new single, is a live-favourite already here. It’s out on June 20th in Ireland: